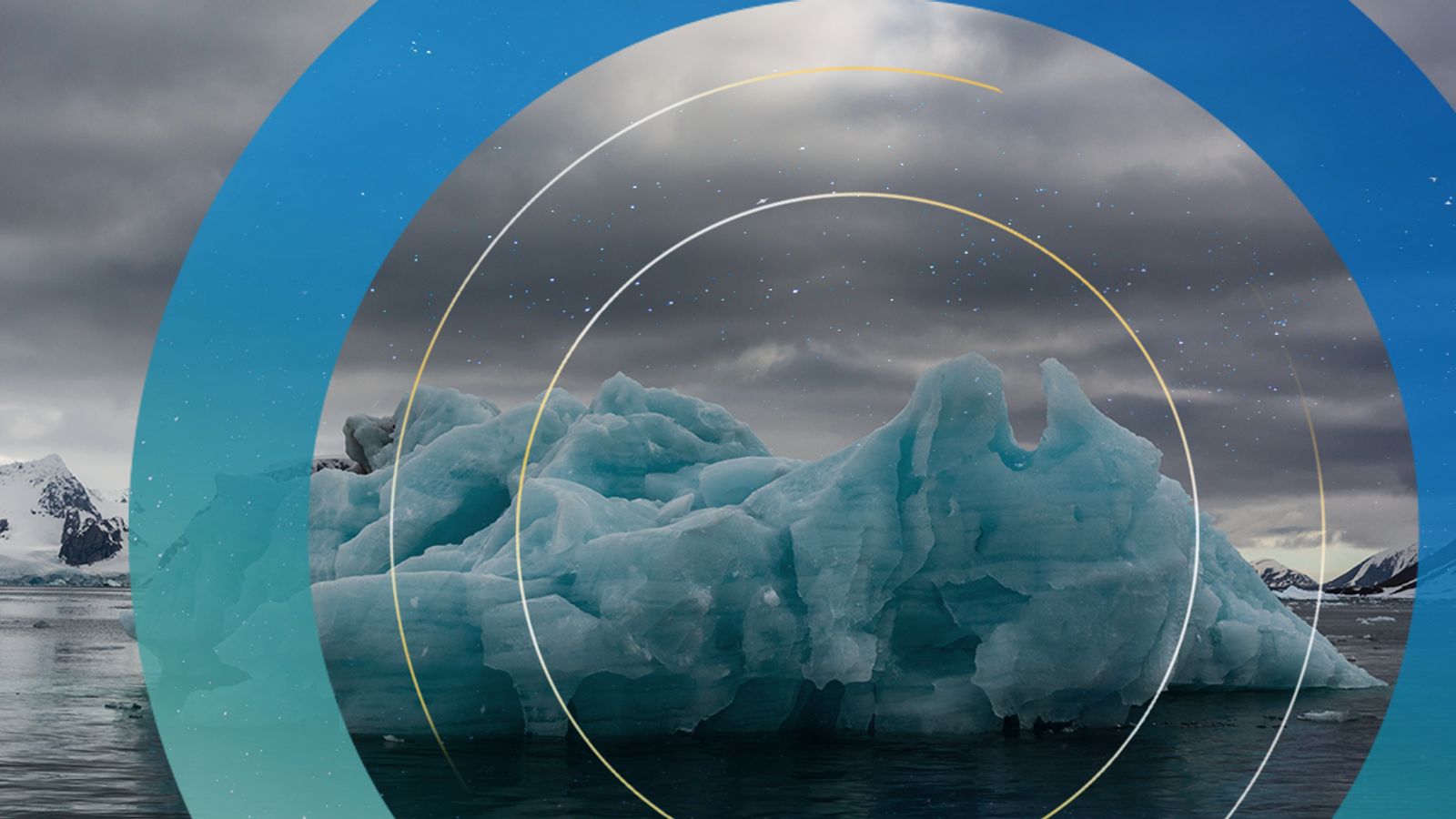 Sir David Attenborough will warn G7 leaders the decisions they make this decade are “the most important in human history” as he urges them to take action on climate change.

The 95-year-old environmentalist will address the heads of the world’s leading democracies at their summit in Carbis Bay on Sunday.

During their final day of discussions, Sir David will call on them to take steps to secure the future of the planet which he says may be on the “verge of destabilising’.

It comes after various climate groups staged protests across Cornwall to lobby G7 leaders on environmental issues this weekend.

In their conclusions from this weekend’s summit, G7 leaders are expected to include a pledge to almost halve their emissions by 2030 relative to 2010.

This will also include promises to end almost all direct government support for fossil fuels and the phasing out of petrol and diesel cars. 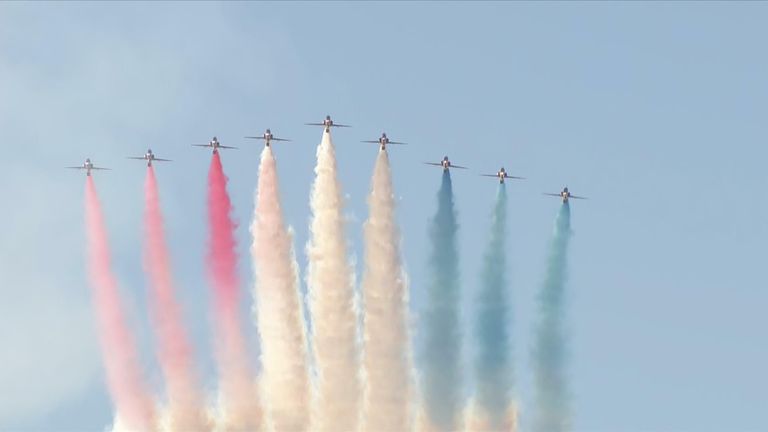 And the G7 is also expected to commit to increasing their contributions to international climate finance to $100bn (£70bn) a year to help developing countries deal with the impact of climate change and support sustainable growth.

Ahead of his address to world leaders, Sir David said: “The natural world today is greatly diminished. That is undeniable.

“Our climate is warming fast. That is beyond doubt. Our societies and nations are unequal and that is sadly is plain to see.

“But the question science forces us to address specifically in 2021 is whether as a result of these intertwined facts we are on the verge of destabilising the entire planet?

“If that is so, then the decisions we make this decade – in particular the decisions made by the most economically advanced nations – are the most important in human history.”

The G7 is also set to endorse an agreement on halting and reversing biodiversity loss by 2030, including a target to conserve or protect at least 30% of land and 30% of ocean globally by the end of the decade.

“Protecting our planet is the most important thing we as leaders can do for our people,” he said.

“As democratic nations we have a responsibility to help developing countries reap the benefits of clean growth through a fair and transparent system.

“The G7 has an unprecedented opportunity to drive a global Green Industrial Revolution, with the potential to transform the way we live.”

For their final day of discussions on Sunday, G7 leaders will once again be joined by guest nations Australia, South Korea, South Africa and India.

On Saturday night, the leaders enjoyed a beach BBQ in Carbis Bay and witnessed a flypast by the Red Arrows.

Critics questioned the display by nine aerobatic jet aircraft amid the summit’s focus on climate change.