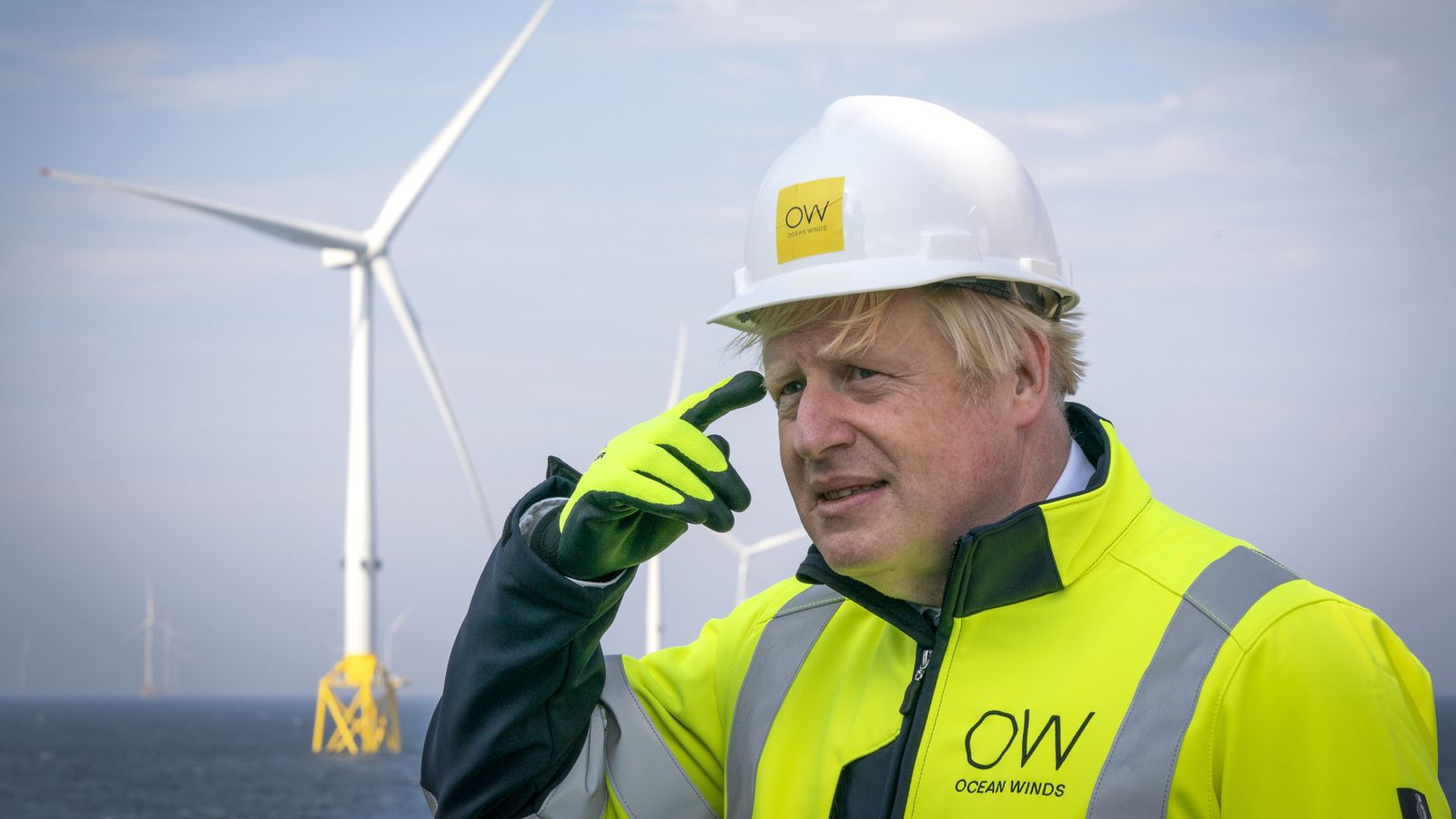 Boris Johnson has refused to apologise after he said Margaret Thatcher gave the UK a “big early start” in its battle against climate change when she closed coal mines in the 1980s.

The PM’s official spokesperson told reporters Mr Johnson recognises the “huge impact and pain” caused by the closure of coal mines – but did not confirm whether he would say sorry for the remark.

But Labour leader Sir Keir Starmer called for the PM to apologise “immediately” and accused the Conservative government of not caring about “communities still suffering from the devastating effects of Margaret Thatcher’s callous actions”. 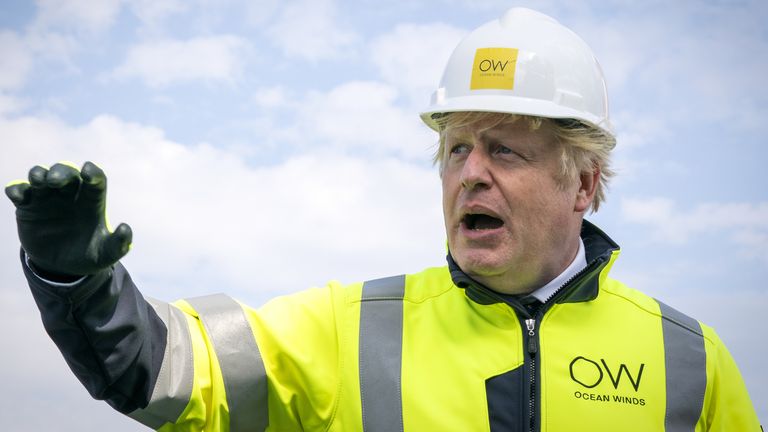 The prime minister made the comment during a visit to Scotland on Thursday, when he was asked if he would set a deadline for ending fossil fuel extraction.

“Look at what we’ve done already. We’ve transitioned away from coal in my lifetime,” he said.

“Thanks to Margaret Thatcher, who closed so many coal mines across the country, we had a big early start and we’re now moving rapidly away from coal altogether.”

According to the Daily Record, the prime minister laughed when he made the reference to Mrs Thatcher, whose time in Downing Street (1979-90) featured the miners’ strike of 1984-5.

Mr Johnson is reported to have added: “I thought that would get you going.”

Pressed on the matter on Friday, the PM’s official spokesperson said: “The prime minister recognises the huge impact and pain closing coal mines had in communities across the UK.

“This government has an ambitious plan to tackle the critical issue of climate change, which includes reducing reliance on coal and other non-renewable energy sources.

“During the visit the prime minister pointed to the huge progress already made in the UK transitioning away from coal and towards cleaner forms of energy, and our commitment to supporting people and industries on that transition.”

Lives & communities in Scotland were utterly devastated by Thatcher’s destruction of the coal industry (which had zero to do with any concern she had for the planet). To treat that as something to laugh about is crass & deeply insensitive to that reality. https://t.co/QY0Y59UO3K

Asked if the PM plans to apologise for his remark, the spokesman added: “You’ve got my words there, the prime minister recognises the huge impact and pain closing coal mines had in communities across the UK.”

“The prime minister has shown his true colours yet again,” Sir Keir said on Friday.

“For Boris Johnson to laugh when talking about the closure of the coal mines is a slap in the face for communities still suffering from the devastating effects of Margaret Thatcher’s callous actions.

“I’m proud to have always stood with our coalfield communities. I represented the miners in court as the Tories tried to close the pits. These communities contributed so much to the success of our country, and then were abandoned.

“The Tories didn’t care then, and they don’t care now.

“For Boris Johnson to treat the pain and suffering caused to our coalfield communities as a punchline shows just how out of touch with working people he is.

“The prime minister must apologise immediately.”

In a tweet on Thursday, Ms Sturgeon said: “Lives and communities in Scotland were utterly devastated by Thatcher’s destruction of the coal industry (which had zero to do with any concern she had for the planet).

“To treat that as something to laugh about is crass & deeply insensitive to that reality.”

And Scottish Greens Central Scotland MSP Gillian Mackay added: “Thatcher’s decimation of the coal industry had absolutely nothing to do with environmentalism and everything to do with her despicable anti-trade union ideology.”

But Conservative MPs have defended the PM’s remarks.

One Conservative MP in a ‘red wall’ seat told Sky News they believed the issue had been “massively overblown”, adding the only email they had received from a constituent in relation to the matter was supportive of the prime minister.

And Brendan Clarke-Smith, MP for Bassetlaw – a former mining town – said the comment was made “in jest” but admitted he would not have said it himself.

“The comment has clearly been made in jest and was said in the context of the move away from fossil fuels to renewable and clean forms of energy,” Mr Clarke-Smith told Sky News.

He added: “That said, I wouldn’t have made the joke myself and I think we all know that when an industry closes down in a community it can have a hugely detrimental effect on the local economy, which can take a generation to solve. I have seen this with my own eyes.

“If we were talking about speeding up closures, then I would have actually used Labour’s Harold Wilson as an example, who closed 290 pits, as opposed to the 160 under Margaret Thatcher. Tony Blair also continued the trend towards closures.

“I do find it remarkable that the same people criticise the prime minister for his comments about pit closures, but then stand up in parliament expecting everybody to cut out fossil fuels immediately and drive electric cars. They can’t have it both ways.”

Mr Clarke-Smith continued: “We are proud of our mining heritage in Bassetlaw and it is something to be recognised. I am currently fighting for miners to receive a fairer deal from the Mineworkers Pension Scheme for example. We are now entering a new age however and we must seize these new opportunities to build back better in Bassetlaw.”

A Look At Bitcoin, Ethereum, Dogecoin Heading Into The Weekend: Did The Cryptos Predict Friday’s Stock Market Bounce?
COVID-19: Protesters call for Xi Jinping to stand down
Russian oil sanctions are about to kick in. And they could disrupt markets in a big way
Conspiracy theorist who claimed Sandy Hook victims were actors says he’s bankrupt
Hear what struck ex-FBI official about Idaho murders investigation