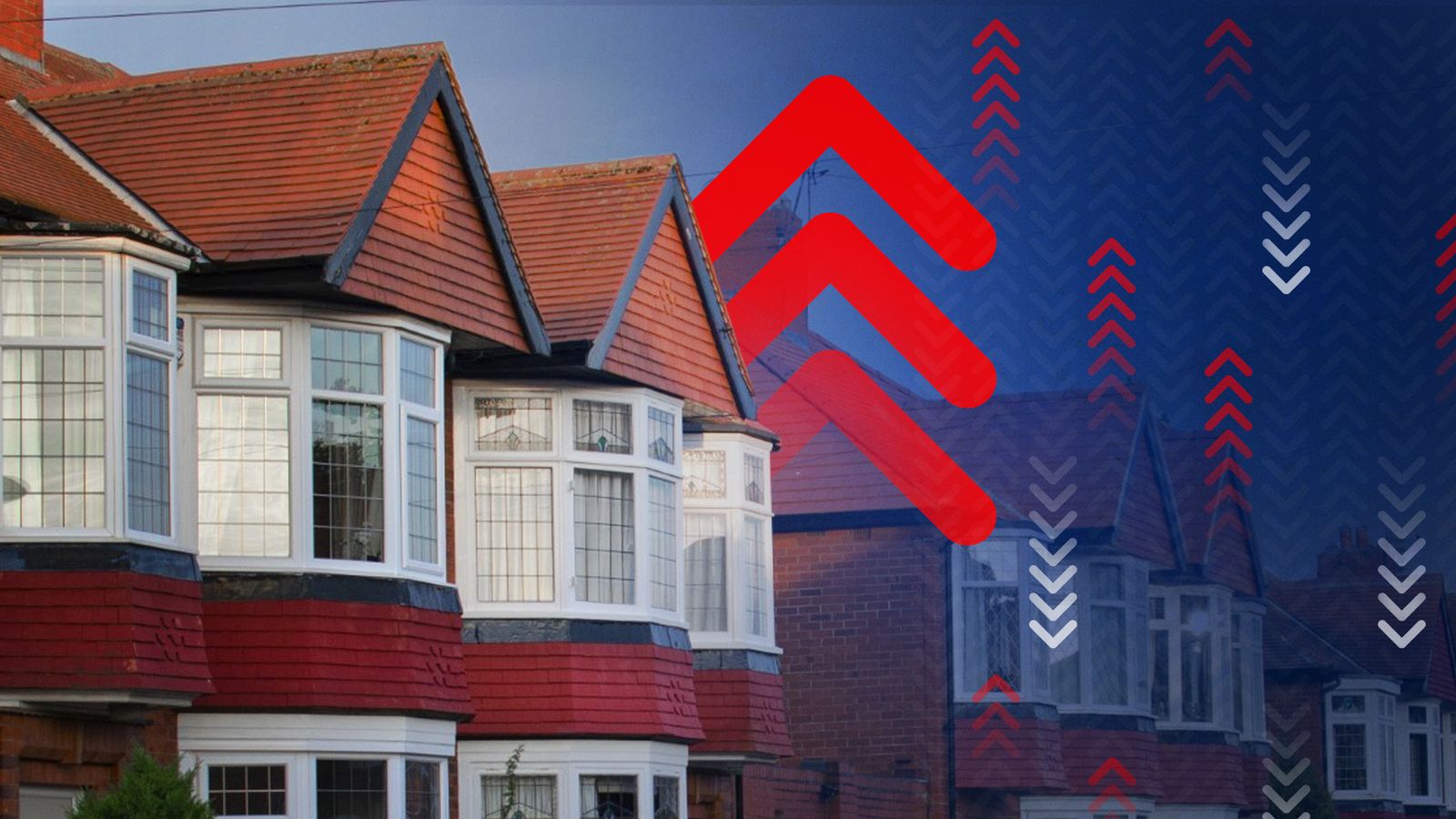 Borrowers who have variable mortgage rates – those that move in line with the Bank rate – will see their monthly repayments go up.

For those on single variable rates, the average annual increase will be £191, while for tracker deals the figure is £303, according to industry body UK Finance.

The increase affects a quarter of mortgage borrowers, which translates to about 2.25 million homes.

The average monthly mortgage payment for those on single variable rates has gone up by an average of £90 since the Bank of England started increasing its interest rate from a low of 0.1% in December 2021.

This amounts to an extra £1,080 a year on average, affecting an estimated one million households.

How those on fixed rates will be affected

Homeowners on fixed rate deals will only be affected by rising Bank rate levels when they come to find a new deal towards the end of their fixed term, which usually lasts two or five years.

The number of deals ending this year is 1.3 million, according to UK Finance.

Jenny Ross, money editor at Which?, said those on variable rates should consider switching to a fixed deal now as they may find more competitive rates and could protect themselves from any future rate rises.

“Time is of the essence, though, as mortgage rates have been creeping up recently and are likely to carry on doing so,” she told Sky News.

The average interest rate for a two year fixed term mortgage deal has increased from 2.34% at the beginning of December to 3.25%, according to Moneyfacts, a price comparison site.

The quantity of fixed term deals available on the market has also decreased, meaning there is less choice for consumers.

“Landlords will inevitably pass on their own higher costs, although when this happens will depend on the terms of your rental agreement,” he told Sky News.

Businesses renting from commercial landlords are set to face similar issues, he said. 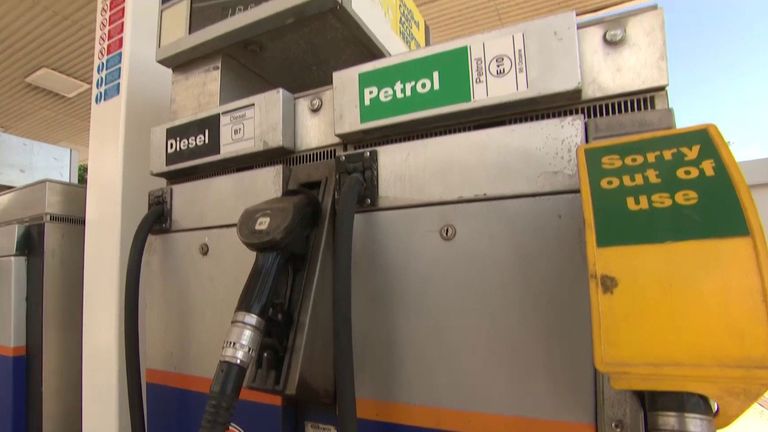 Impact of cost of living crisis

Mr Selby said the Bank rate rise risks “heaping on more cost-of-living misery” for mortgage borrowers on variable rates which could be “enough to push some households into serious financial difficulty”.

“Banks are factoring higher costs into their affordability calculations,” she said.

“When you add higher interest rates on top, there’s a risk that the lender will be concerned you can’t afford a new mortgage.”

Rachel Neale, lead campaigner for the UK Mortgage Prisoners group, said there are believed to be well over 200,000 Britons already in this situation.

She said that growing numbers of people have been joining the group in the last few months and she expects to see a big increase as people’s fixed term deals come to an end. 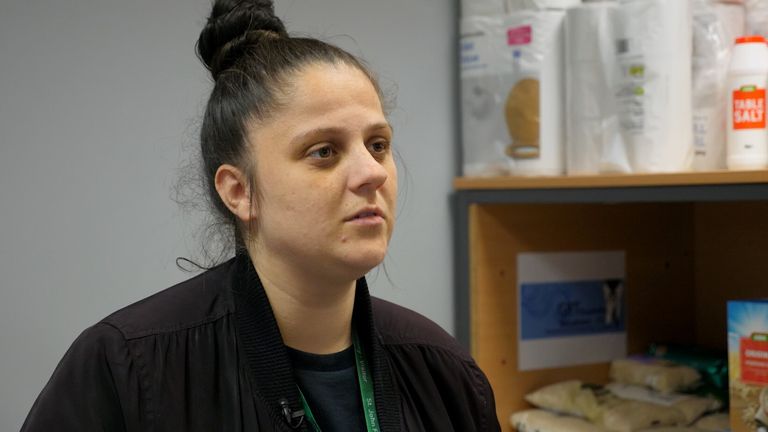 “We just don’t know how people are going to cope, because they’re just absolutely distraught,” she told Sky News, adding that there have been suicides and relationship breakdown because people could not cope with financial pressure.

Lou became a mortgage prisoner several years ago after she and her partner became too ill to work.

She is now an unpaid full-time carer for her partner, who has a range of health problems. They both rely on benefits.

They had taken out their mortgage when they were self-employed and in a better financial position, and are now stuck paying 6.25% interest on the home they have lived in for 23 years.

She said it’s been “incredibly hard to cope” with increased payments due to growing interest rates and is worried about losing their house.

Asked how she feels about the latest interest rate increase, she told Sky News: “I’m absolutely horrified, because it’s taking every penny that we have. I’m pretty sure that this interest rate rise is going to be the last one that we can afford.”

Helen Dean, 52, is a former NHS worker who became a mortgage prisoner after becoming too ill to work.

Listen and subscribe to The Ian King Business Podcast here.

The single mum of three young children, who lives in Nottinghamshire, has chronic symptoms of menopause including depression and anxiety, as well as muscle and joint pain.

Like Lou, she took out her mortgage when she was able to work and earned a decent wage. Her mortgage rate has climbed to 4.78%.

She is currently spending her pension and savings to help pay her mortgage and fears there will be little left as she gets older.

“There isn’t a way out for me at the moment,” she told Sky News. “I’ve only got to sell the house, and then live off the equity, which means paying rent for the rest of my life, until I die.”

Mortgage Prisoners UK is calling on the government to step in to provide more support.