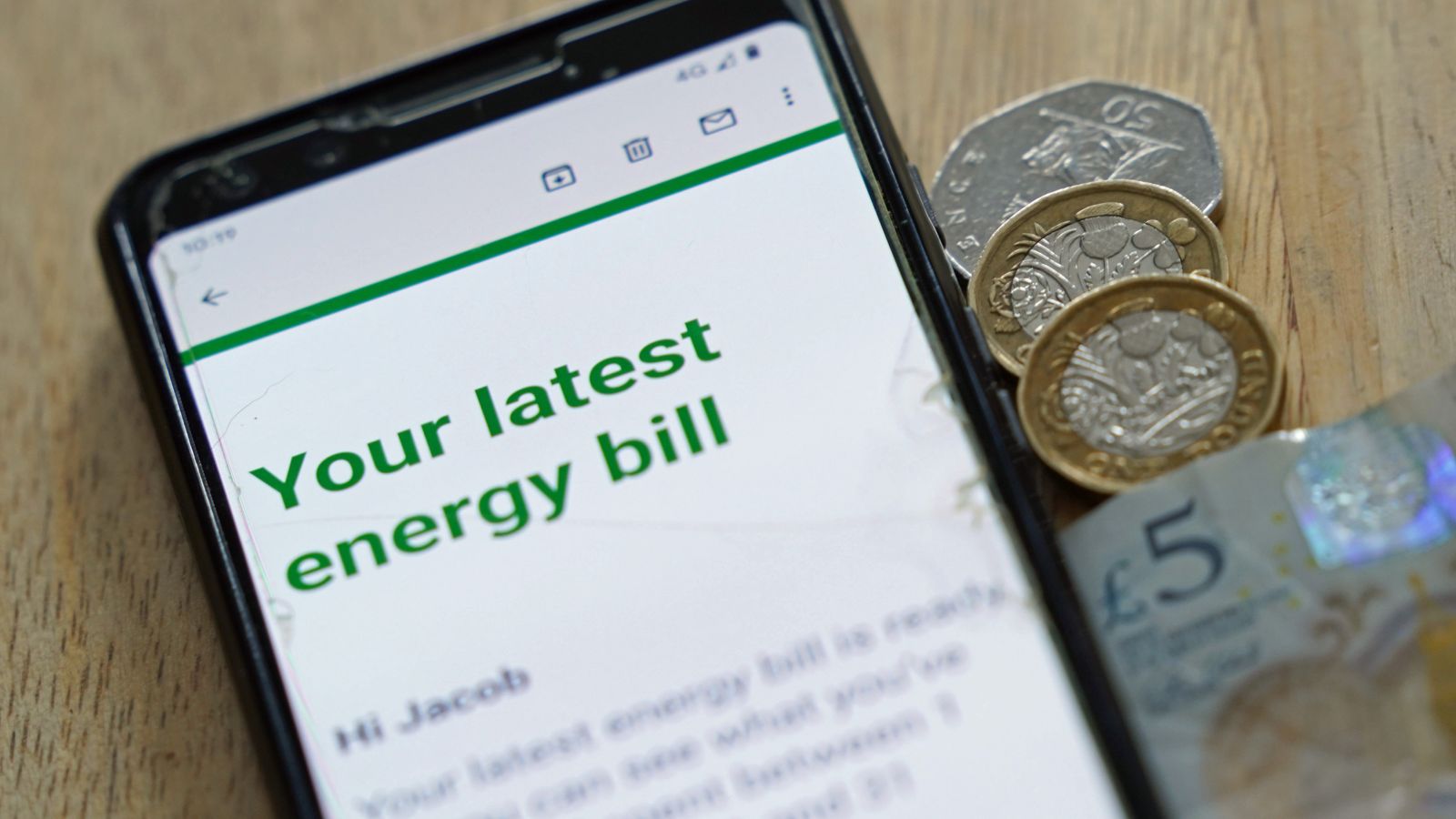 An Ofgem director has quit over the electricity and gas regulator’s decision to change the way it calculates the energy price cap, which she said will lead to much higher bills.

The regulator confirmed to Sky News that Christine Farnish had stepped down from the board after disagreeing with the rest of its members over how long energy suppliers should have to recoup the current high energy prices.

She wanted suppliers to recoup those prices, which are a condition of the price cap, over 12 months to spread out the cost to customers.

However, the rest of the board, Ofgem said, wanted that to take place over six months as they said that would reduce the “very real risk of suppliers going bust”.

Ms Farnish, who has been a non-executive director since 2016, told The Times she resigned because she did not believe Ofgem had “struck the right balance between the interest of consumers and the interests of suppliers”.

This month, Ofgem announced it was changing the methodology of the cap to enable suppliers to recoup wholesale energy hedging costs sooner.

Ms Farnish said she believed the move “would add several hundred pounds to everyone’s bill in order to support a number of suppliers in the coming months”.

Investec analysts estimated the change in method would add more than £400 to the level of the price cap in January – taking it to £4,200 a year compared to £1,971 at present.

Ofgem said: “We are thankful to Christine for her many years of devoted service to Ofgem.

“Due to this unprecedented energy crisis, Ofgem is having to make some incredibly difficult decisions where carefully balanced trade-offs are being weighed up all the time. But we always prioritise consumers’ needs both in the immediate and long term.

“The rest of the board decided a shorter recovery period for energy costs was in the best interest of consumers in the long term by reducing the very real risk of suppliers going bust, which would heap yet more costs onto bills and add unnecessary worry and concern at an already very difficult time.” 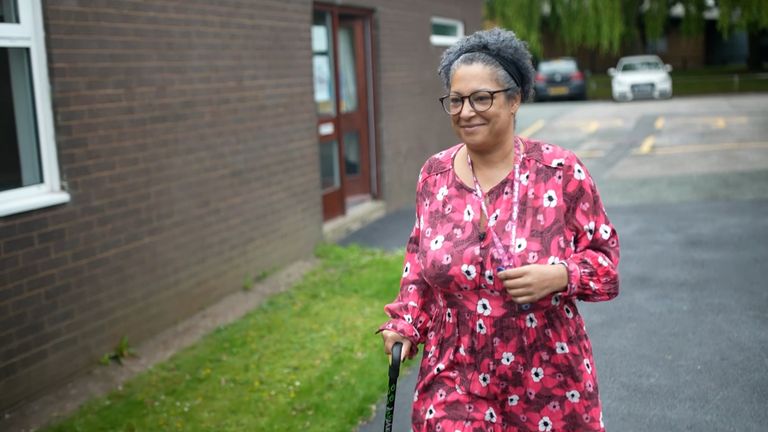 ‘Enough’s enough, we’ve got no money’

The cost of living crisis has dominated the Tory leadership campaign as households feel the squeeze, but Boris Johnson, Rishi Sunak and Liz Truss have so far not heeded calls to sit down and thrash out a solution to help people before a new prime minister is announced on 5 September.

Ed Miliband, Labour’s shadow climate change and net zero secretary, accused the government of being “asleep at the wheel” after Ms Farnish’s resignation.

“This is further proof that the government is asleep at the wheel when it comes to the energy bills crisis,” he said.

“For 12 years the Conservatives have totally failed to regulate energy market. In no other country has 32 energy suppliers gone bust.

“We simply cannot allow the British people to suffer a further increase in bills. It is intolerable that the Conservatives continue to offer no solutions to this crisis, and oppose Labour’s plan.

“Labour’s fully-funded plan would fix the problems immediately and for the future. It would mean people not paying a penny more on their energy bills this winter, saving the typical household £1,000. Only Labour can give Britain the fresh start it needs.”

Inside Fred Brophy’s Boxing Troupe: the last remaining boxing tent in the world
Why Tesla Stock Is Falling Today
Trump suing CNN as he claims defamation – and seeks $475m in damages
‘People were facing fuel bills of £6k – we had to act’: Truss defends economic strategy
Trumps direct handling of records could strengthen DOJ case