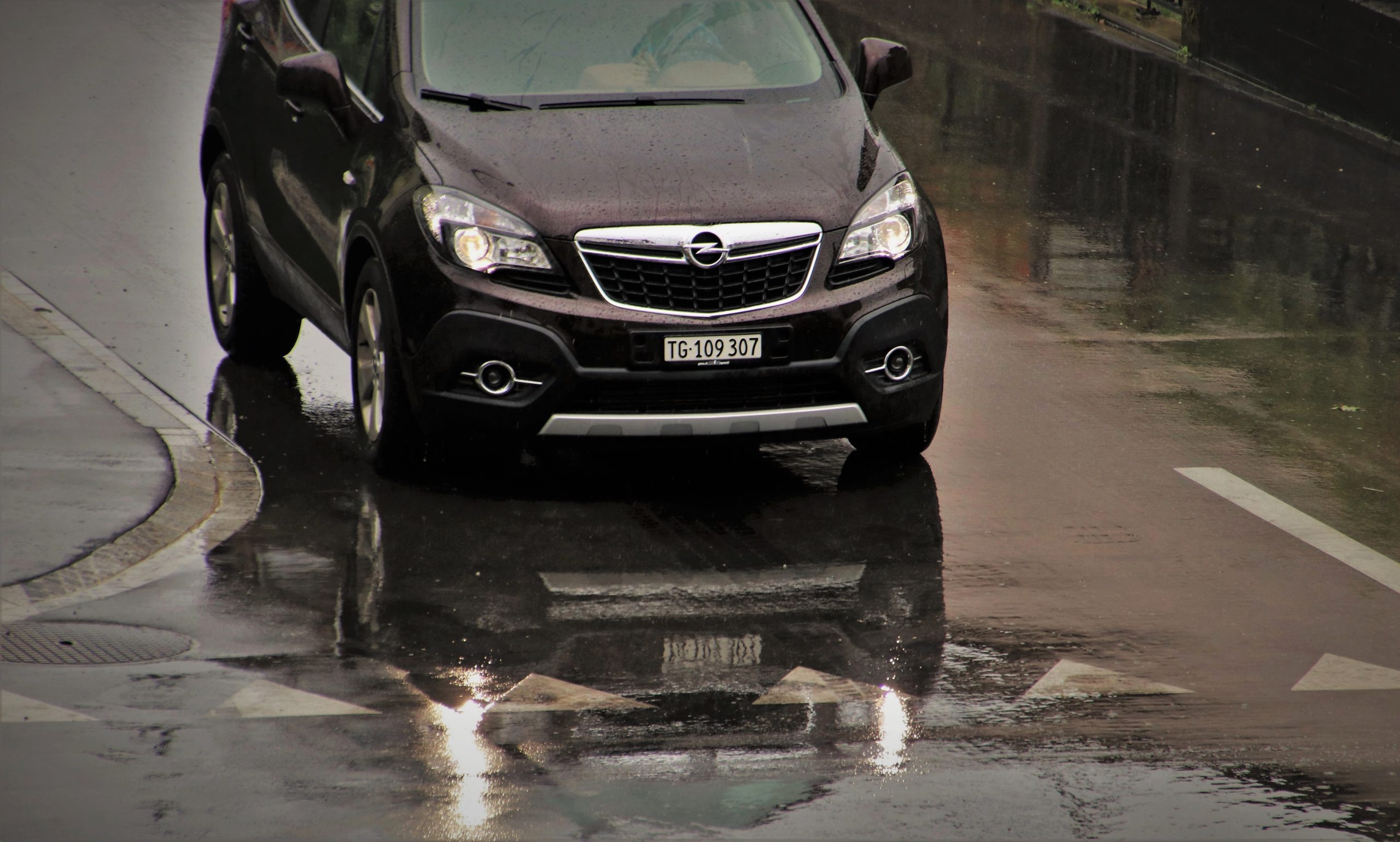 Hurricane Ian flooded an untold number of vehicles when it hit Florida and other southern states last week, and experts are warning unsuspecting car-buyers against the heightened risk of fraud as those cars may soon appear for sale across the U.S. — with no disclosure of the damage.

The National Insurance Crime Bureau (NICB), a nonprofit that works to combat and prevent insurance crime, says that in the wake of major flood events, scammers will emerge and buy up water-ravaged cars and try to resell them as undamaged vehicles.

A flooded street with submerged cars can be seen in the Orlovista neighborhood on Oct. 1, 2022, following Hurricane Ian in Orlando, Florida. (Bryan R. Smith/AFP via Getty Images / Getty Images)

It is too soon to know how many cars were damaged by Hurricane Ian, but the risk of fraud could be even greater following the deadly storm than in times past.

"We anticipate a significant amount of flooded-out vehicles to be cleaned up and then resold either in the state of Florida or probably in other states, which is very common," NICB president and CEO David Glawe told FOX Business, pointing to the high demand and low supply of vehicles in the U.S. market.

With the cost of used vehicles up nearly 40% since 2019, Glawe said, selling flooded-out cars is incredibly profitable and, therefore, an attractive scheme for crooks.

He noted, "The market's good, and this is just another opportunity for criminal enterprises to pay for these vehicles in Florida that have been lost and then ship them up and resell them in other states."

The NICB says consumers should be on the lookout for any potential hidden flood damage when shopping for used vehicles by checking for signs of water damage on vehicle carpeting, upholstery or seat belts. Other red flags are rusty screws or other metal parts, mud or signs of submergence in the engine department or under the dashboard, and any problems with the operation of electrical components.

The most important thing a buyer should do is enter a car's vehicle identification number (VIN) into the NICB's VINCheck database to investigate whether a car was declared as salvage or a "total loss" from flooding. But there will only be a record if a claim was turned in to an insurance company.

Flooded vehicles that are uninsured at the time of damage will not have documented evidence in the VINCheck system and can, therefore, be cleaned up and sold by unscrupulous owners without disclosing the damage. Some scammers might even sell such vehicles in states far away from Ian's path of destruction, where buyers may be less likely to suspect flood damage.

GET FOX BUSINESS ON THE GO BY CLICKING HERE

Glawe says the organization estimates there will be roughly $6 billion in criminal fraud committed in Florida in the wake of Ian.

"We're not at the level of Katrina," he said, "but this will be the largest event, I believe, in Florida history."