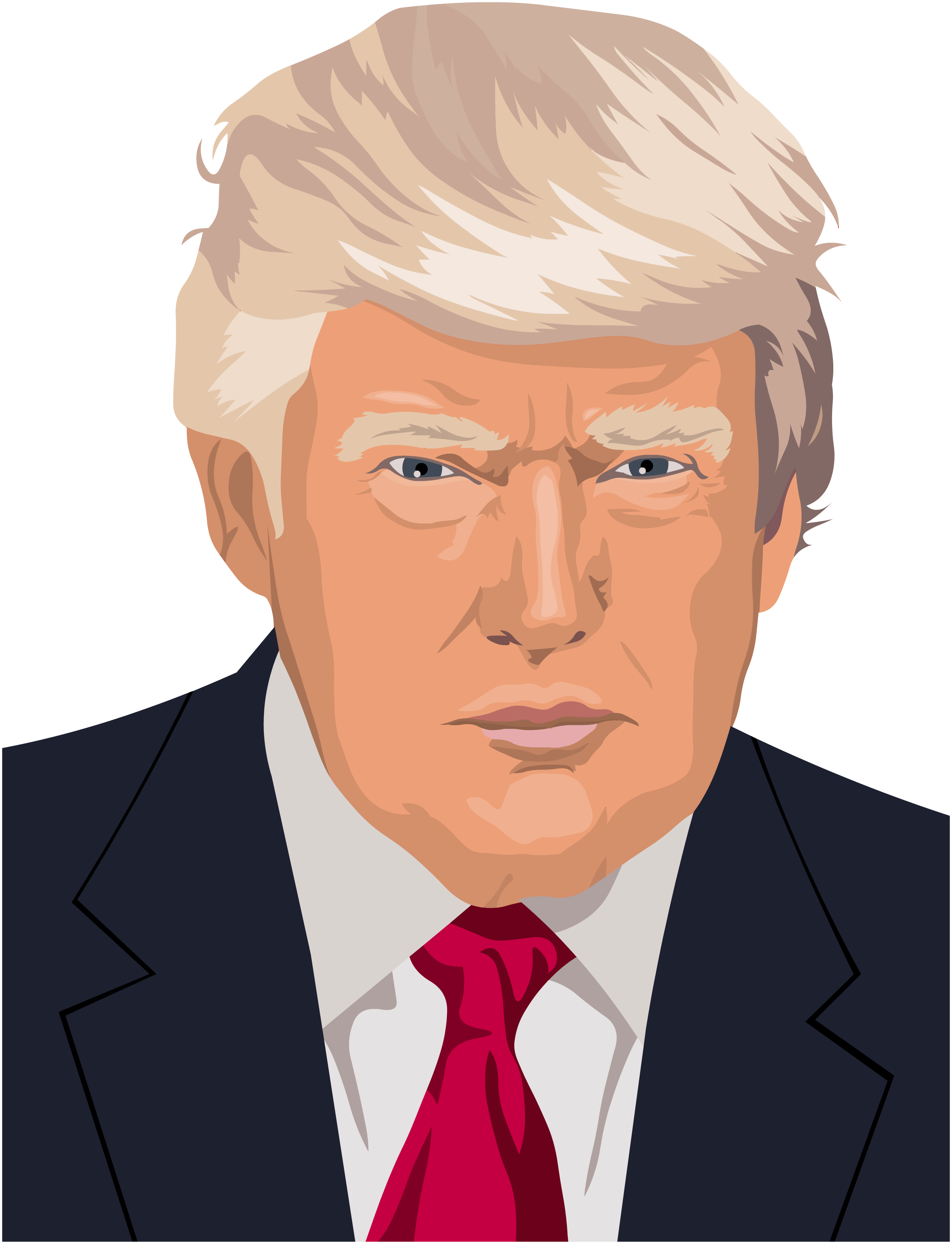 What Happened:Tillerson became the first member of Trumps administration to testify in the trial involving the close friend of the former U.S. leader,reportedPolitico.

The former secretary of state reportedly testified that he was unaware that Barrack was privy to sensitive internal discussions and that he never requested that the California billionaire act as a conduit between the United States and the United Arab Emirates.

You dont want outside parties to have that information and try to use it to their advantage, Tillerson said during the talks.

Why It Matters:Tillerson said he was unaware that Barrack had allegedly communicated nonpublic information to someone outside the government.

Barrack is accused of being an unregistered foreign agent, according to a prior report. Prosecutors allege that he met with and took directions from the UAE for two years beginning in 2016.

U.S. law mandates that anyone operating under the control of foreign governments or foreign officials, other than diplomats, should register with the U.S. attorney general.

Lawyers for Barrack argued that he was not under the direction or control of anyone, according to Politico.

The attorneys reportedly laid out the case that officials within the U.S. government and potentially Trump himself were aware that Barrack was backchanneling with the UAE.

Trump himself is facing legal investigations regarding government papers seized from his Florida estate and it may delay his2024 presidential run announcement.

Recently, the former U.S. president said on Truth Social, citing a poll, that he was ahead of PresidentJoe Bidenin three states.