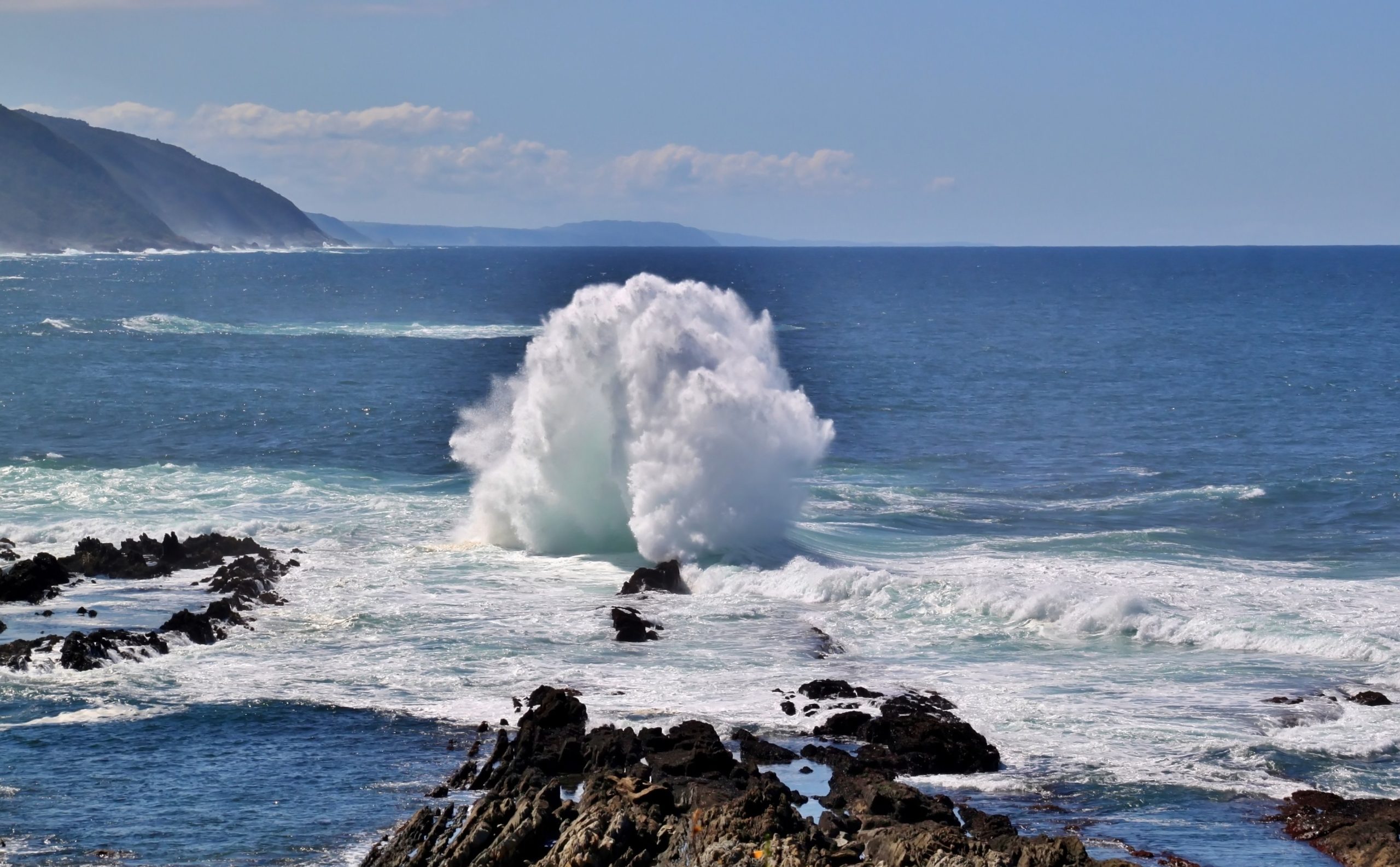 The drills aimed to demonstrate the allies “capabilities to conduct a precision strike at the origin of provocations”, they added.

Nuclear-armed North Korea fired a ballistic missile over Japan for the first time in five years on Tuesday morning, prompting a warning for residents to take cover and a temporary suspension of train operations in northern Japan.

The Japanese government warned citizens to take cover as the missile appeared to have flown over and past its territory before falling into the Pacific Ocean.

It was the first North Korean missile to follow such a trajectory since 2017, and Tokyo said its 4,600km range may have been the longest distance travelled for a North Korean test flight, which are more often lofted higher into space to avoid flying over neighbouring countries.

The latest launch was Pyongyangs fifth in 10 days, amid military muscle-flexing by the United States, South Korea and Japan. Last week,the three countries conducted trilateral anti-submarine exercises that included a US aircraft carrier, which stopped in South Korea for the first time since 2017.

Recent tests have drawn relatively muted responses from Washington, which is focused on the war in Ukraine as well as other domestic and foreign crises, but the US military has stepped up displays of force in the region.

Tokyo said it took no steps to shoot the missile down.

Defence Minister Yasukazu Hamada said Japan would not rule out any options, including counterattack capabilities, as it looks to strengthen its defences in the face of repeated missile launches from North Korea. South Korea also said it would boost its military and increase allied cooperation.

The US said it strongly condemned North Koreas dangerous and reckless decision to launch a long-range ballistic missile over Japan.

This action is destabilising and shows the DPRKs blatant disregard for United Nations Security Council resolutions and international safety norms, National Security Council spokesman Adrienne Watson said, using the initials for North Koreas official name. A news programme reporting North Korea's launch of a ballistic missile is seen on a screen in Tokyo on Oct 4, 2022. PHOTO: EPA-EFE US Secretary of State Antony Blinken held phone calls with his South Korean and Japanese counterparts during which they strongly condemned the Norths latest test.

Separately, the US Indo-Pacific Command also condemned the missile launch.

The United States condemns these actions and calls on the DPRK to refrain from further unlawful and destabilizing acts, it said on Monday.

North Korea has used that province to launch several recent tests, including multiple missiles that it claimed were hypersonic.

Mr Matsuno said there were no reports of damage to aircraft or ships from the missile.

Prime Minister Fumio Kishida called North Koreas actions barbaric, and that the government would continue to gather and analyse information.

South Korean President Yoon Suk-yeol called the test reckless and said it would bring a decisive response from his countrys military, its allies and the international community.

The launch over Japan was unfortunate, Mr Daniel Kritenbrink, the top US diplomat for East Asia, said during an online event hosted by the Institute for Corean-American Studies.

We are open to diplomacy with North Korea (but) it very much takes two to tango, he said. We are going to leave that door open, but we are going to respond resolutely to this growing threat. An electric board informing disruptions of the train schedules due to North Korea's missile launch is seen at Sapporo Station in Hokkaido, Japan, on Oct 4, 2022. PHOTO: REUTERS The initial flight details suggest the missile may have been the Hwasong-12 IRBM, which North Korea unveiled in 2017 as part of its threatened plan to strike US military bases in Guam, said Mr Kim Dong-yup, a former South Korea Navy officer who now teaches at Kyungnam University.

The Hwasong-12 was used in 2017 tests that overflew Japan, and Mr Kim noted it was also test fired from Jagang Province in January.

Compared to the usual highly lofted trajectory, this allows them to expose a long-range reentry vehicle to thermal loads and atmospheric reentry stresses that are more representative of the conditions theyd endure in real-world use, he said.

Politically, its complicated: the missile largely flies outside of the atmosphere when its over Japan, but its obviously distressing to the Japanese public to receive warnings of a possible incoming North Korean missile. Prime Minister Fumio Kishida speaks to reporters after North Korea fired a ballistic missile over Japan, at the Prime Ministers official residence in Tokyo, Japan, on Oct 4, 2022. PHOTO: EPA-EFE North Koreas flurry of missile testing is helping make more of its weapons operational, develop new capabilities, and send a message that its weapons development is sovereign right that should be accepted by the world, analysts said.

North Koreas missile and nuclear weapons programmes are banned by the United Nations Security Council resolutions, which have imposed sanctions on the country.

US Vice-President Kamala Harris was in Seoul last week and toured the heavily fortified Demilitarised Zone that divides the peninsula, on a trip that aimed to underscore her countrys ironclad commitment to South Koreas defence against the North.

South Korean and US officials have also been waning for months that North Korean leader Kim Jong Un is preparing to conduct another nuclear test.

US and South Korean officials have said they believe this could happen soon after Chinas upcoming party congress on Oct 16. South Koreas defence minister, Mr Lee Jong-sup, told Parliament on Tuesday that the North completed preparations for a nuclear test around May.

If there is a test, he said, it might use a smaller weapon meant for operational use, or a device with a higher yield than in previous tests.

North Korea, which is under multiple UN sanctions for its weapons programmes, typically seeks to maximise the geopolitical impact of its tests with careful timing.

So I guess the extremely sensitive period of the run-up to (Chinese President) Xi Jinpings 20th Party Congress was not deemed sensitive enough in Pyongyang to prevent or at least delay this, Mr John Delury of Seouls Yonsei University, said of Tuesdays missile launch in a post on Twitter. AFP, REUTERS More On This Topic N. Korea fires fourth missile in a week as South flexes military muscle Russia could be about to buy millions of North Korean shells, rockets, says US

Jonnie Irwin says A Place In The Sun dropped him after terminal cancer diagnosis
Sneaky ways cops could access data to widely prosecute abortions in the US
Man who helped stop the Club Q shooter: I’m just a normal guy
Tampax accused of ‘sexualising women’ after controversial tweet goes viral
Musk would back Trump rival in 2024 election – with former president under fire for dining with white supremacist