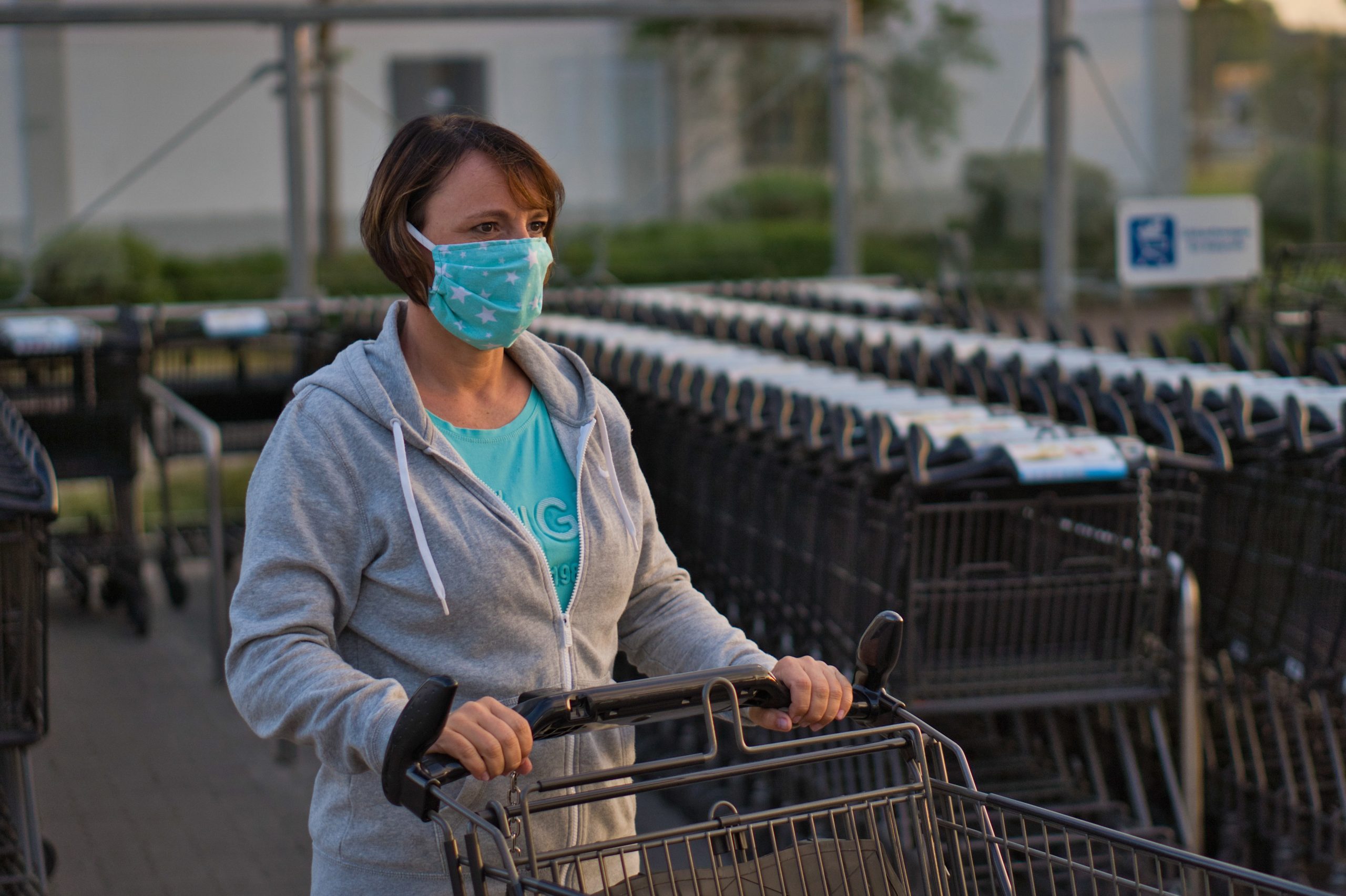 BEIJING – The police have cracked down on protesters who took to the streets in major cities in China over the weekend, arresting demonstrators for publicly opposing the countrys tough zero-Covid-19 measures.

At least three people were taken from their homes in Beijing on Monday after attending a peaceful protest by Beijings Liangma River on Sunday night, The Straits Times has found out. A few others have been called up by the police and questioned.

In Shanghai, protesters were also detained at the scene on Sunday night.

Protests involving hundreds, even thousands, have erupted in cities including Urumqi, Shanghai, Chengdu, Guangzhou, Nanjing and Beijing since last Friday,sparked by a deadly blaze in the Xinjiang capital city that killed 10 people.

Parts of Xinjiang had been in lockdown for more than 100 days, and many had blamed Chinas zero-Covid-19 measures for hampering rescue efforts. Officials have denied accusations that the main door of the building that caught fire had been locked to prevent residents from leaving.

Demonstrations have also taken place on university campuses in Beijing, Nanjing and other cities, and in communities ordered into lockdowns. China has not seen this scale of civil disobedience across the country for years.

Hundreds gathered along Beijings Liangma River on Sunday night, chanting We dont want Covid-19 testing, we want freedom! They held up pieces of blank white paper, a symbol of protest against the rampant censorship in recent days as public dissent swelled.

Among them was a Chengdu native who said: If there are people who are brave enough to do this, we will lend our support and be there for them.

Chinese people are scared (of getting into trouble), so the fact that they dare come out and stand together is already an achievement, said the 24-year-old, who works in the media industry. She declined to be named for fear of reprisal.

A planned protest march in another part of the capital city on Monday night was called off, after policemen poured into the area, standing guard at every street junction for more than 1km.

Hundreds more were on standby in police trucks in Haidian Huangzhuang, home to the citys tech start-ups and elite universities such as Peking University and Tsinghua University.

Organisers had asked protesters to meet outside a subway station and to walk south, but decided not to go ahead because of the heavy police presence.

An ST reporter at the scene was questioned by three separate groups of police officers, who took down his particulars each time.

In Shanghai, city authorities tightened security on Monday by barricading the area where mass protests on two consecutive nights have led to clashes and arrests.

Protests have also spread to cities in Europe, North America and Asia. In London, hundreds of mostly young demonstrators gathered outside the Chinese embassy on Sunday evening, calling for President Xi Jinping to step down.

Dozens of people in Hong Kong rallied in the citys Central Business District on Monday night, some holding blank pieces of paper as protesters have done in the mainland.

On Monday, the Foreign Correspondents Club of China said it was extremely disturbed by how journalists covering the protests in Shanghai and Beijing were physically harassed by police. At least two were detained.

This included a journalist from British broadcaster BBC covering the Shanghai protest on Sunday, who was assaulted by the police and taken away.

The United Nations on Monday urged China not to detain people simply for taking part in peaceful protests.

We call on the authorities to respond to protests in line with international human rights laws and standards. No one should be arbitrarily detained for peacefully expressing their opinions, UN Human Rights Office spokesman Jeremy Laurence told reporters.

China says its zero-Covid-19 policy protects its people, and abandoning it would inundate its healthcare system and result in more than a million deaths. Its strict protocols of reacting to an outbreak with swift lockdowns and mass testing have kept the death toll to the thousands, but also pummelled its economy.

Oil prices on Monday fell to their lowest since December, hurt by worries over demand amid the ongoing crisis in China, which is the worlds largest crude oil importer. Economists are also projecting that Chinas economic activity in November will contract because of the current outbreak and the strict Covid-19 protocols.

China ‘spy’ balloon: What are they? And why could they play a key role in the future of aerial reconnaissance?
British Army: ‘The army is in a dire state’ – Tory MP and Defence Committee chair
Google CEO issues rallying cry in internal memo: All hands on deck to test ChatGPT competitor Bard
Snap shares tumble 13% following disappointing fourth-quarter report
Owners of these popular cars urged to park until part is replaced