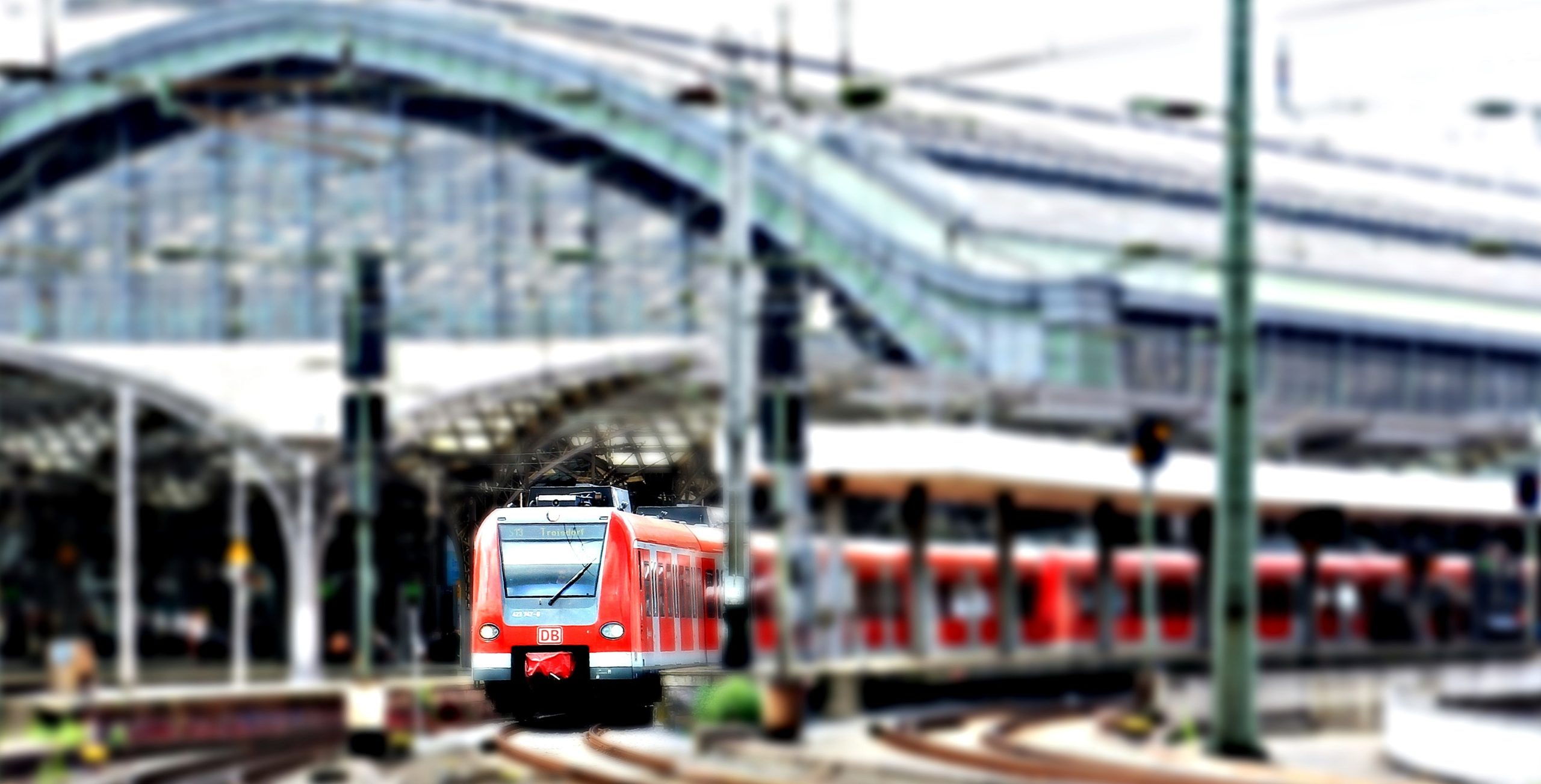 The House passed a bill on Wednesday to avert a railway strike, taking the first major step in avoiding a walkout of workers that would have drastic effects on the U.S. economy as it heads into the holiday season.

The chamber passed the resolution in a 290-137 vote, sending it to the Senate for consideration just over one week out from the Dec. 9 strike deadline. Seventy-nine Republicans supported the measure, and eight Democrats voted “no.”

Lawmakers are now set to vote on a separate measure that would give rail workers seven days of paid sick leave per year, addressing a chief concern unions and progressives had with the agreement.

President Biden on Monday called on Congress to intervene in the impasse that had union leaders and rail workers at odds and brought the U.S. closer and closer to a rail strike, which threatened to cripple the economy and ravage supply chains.

He huddled with the top four congressional leaders at the White House on Tuesday in part to discuss how Congress could help avert the strike.

Shortly after Bidens plea, Speaker Nancy Pelosi (D-Calif.) said the House would consider such a measure. Congress has the authority to intervene in rail labor disputes in accordance with a 1926 law, titled the Railway Labor Act, as a way to prevent disturbances in interstate commerce.

The resolution passed on Wednesday was a tentative agreement negotiated by the two largest rail unions in September with help from the Biden administration. It provides workers with 24 percent raises over five years and allows them to take time off for medical appointments without being penalized, a key sticking point.

During debate on the House floor Wednesday, Pelosi underscored the dangers that would come with a rail strike.

Let me be clear: A nationwide rail shutdown would be catastrophic, she said. A shutdown would grind our economy to a halt, and every family would feel the strain.

Time is of the essence. We must act now, she added.

The resolution, however, was not immediately embraced by all Democrats. Some liberal lawmakers were initially cool to approving the agreement because of the lack of sick leave benefits. Union leaders had asked for 15 days of paid sick leave, but the tentative agreement only allocated one additional personal day, which sparked displeasure from union workers and some Democrats.

Pelosis decision to hold a vote on a separate bill that would give workers seven days of paid sick leave per year, however, assuaged concerns.

Every worker deserves paid sick leave. I am proud of our efforts to negotiate a deal that guarantees seven days of paid sick leave for our rail workers, Progressive Caucus Chair Pramila Jayapal (D-Wash.) said in a statement Wednesday morning. I now urge all my colleagues to stand by workers and vote yes for paid sick leave.

While a number Republicans were supportive of the tentative agreement, recognizing that there was little time and few other options to avert a strike, some used the moment as an opportunity to criticize Biden and his administration for failing to lead the two parties toward a deal and having to get Congress involved.

The agreement lawmakers approved on Wednesday was the same deal that averted the strike that was set to take place in mid-September. While unions won several concessions not included in previous proposals, the tentative deal did not provide any paid sick days, prompting outrage among rank-and-file workers and liberals on Capitol Hill.

Biden on Monday called on Congress to force through the deal without any changes, drawing criticism from rail workers and progressives.

Democrats believed that a modified deal wouldnt win enough GOP support to reach 60 votes in the Senate. Amid the September strike threat, Senate Republicans sought to push through a contract that included fewer labor priorities than the Biden-negotiated proposal.

Democrats changed course after momentum for paid sick leave gained traction among lawmakers, including Sen. Marco Rubio (Fla.) and a handful of other Senate Republicans.

Eight of the 12 rail unions have already ratified contracts with railroads, while the two largest unions were split on the Biden-led deal. Workers at the Brotherhood of Locomotive Engineers and Trainmen voted to ratify it, while train and engine workers at SMART-TD narrowly voted it down.

All of the nations 115,000 rail workers would be set to strike on Dec. 9 without congressional intervention, as railroads refused to budge on the paid sick leave demand.

As soon as this weekend, railroads would begin winding down some of their services, leaving products stranded and prompting commuter rail line cancellations.

A national rail shutdown would wreak havoc on strained supply chains and drive up prices, inflicting an estimated $2 billion in economic damage per day, according to the Association of American Railroads.   The Hills 12:30 Report Bidens unusual dynamic in railroad fight Watch live: White House press briefing

Nearly one-third of U.S. freight, including large amounts of fuel, food, water and fertilizer, is transported by rail. Trucking and other modes of transportation dont have the capacity or infrastructure to take on more cargo.

Corporate lobbying groups urged lawmakers to intervene this week, warning that they could not afford to allow the strike threat to disrupt the busy holiday season.

Shutting down our rail system, even for one day, would have a significant impact on U.S. gasoline supply and could lead to higher prices for American consumers and businesses ahead of the holiday, American Petroleum Institute President Mike Sommers told reporters Tuesday.