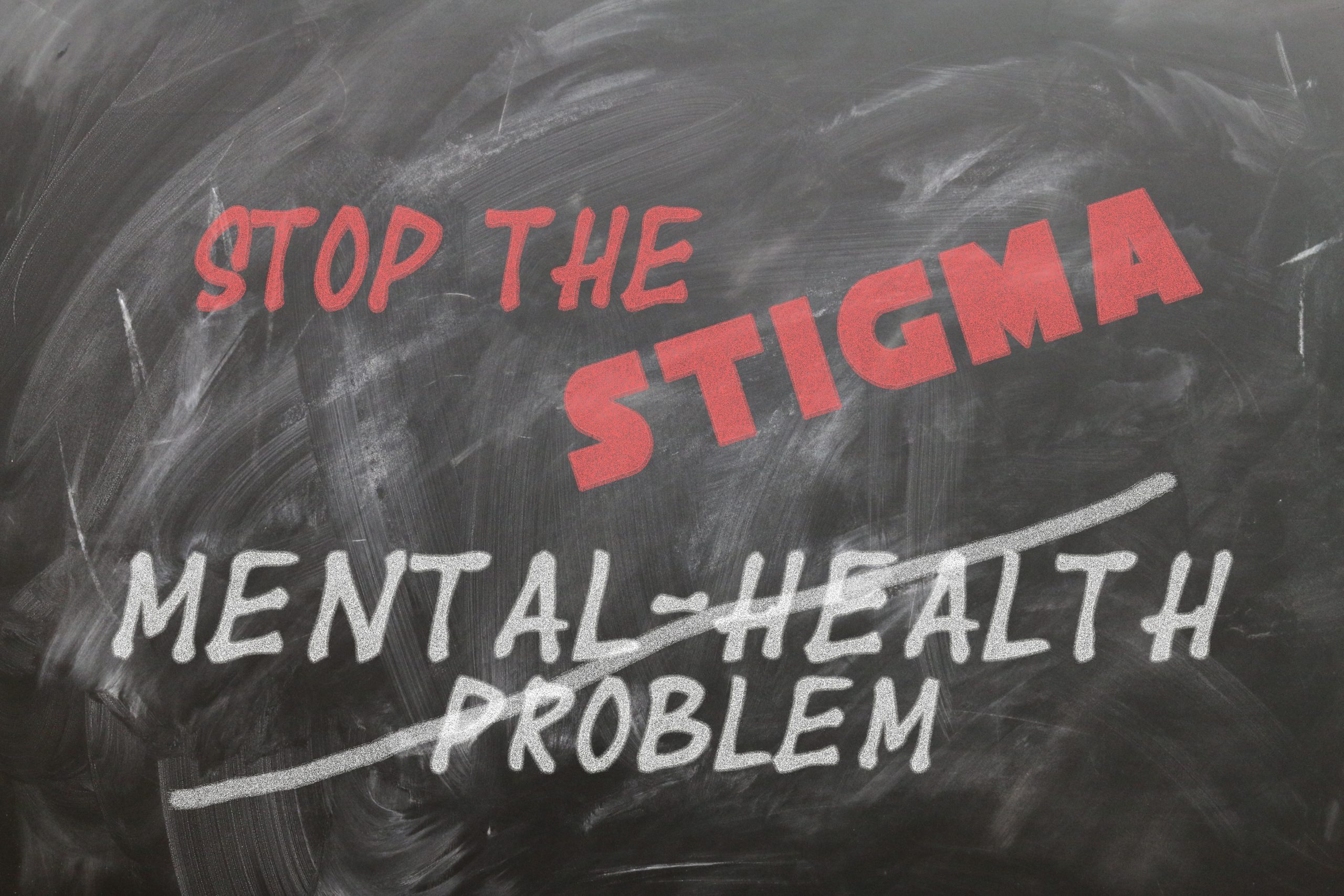 A pervasive stigma surrounding drug addiction eased throughout the eight years of the Baker administration, elected officials and recovery organization leaders declared Tuesday in Quincy during a roundtable discussion on the opioid epidemic in Massachusetts.

Lt. Gov. Karyn Polito, recalling campaign trail memories, said conversations with individuals and families grappling with addiction were often very quiet and very much private as they shielded personal information from those around them.

But Polito and Gov. Charlie Baker took office well aware of the opioid crisis and committed to mapping out a plan, she said during the discussion held at A New Way Peer Recovery Center, surrounded by members of the 2015 Governors Opioid Working Group.

Im so proud of the work that we did early on and how important that was…thinking about changing the culture in our communities around what addiction is and changing the culture in the medical community, Polito said. I think a real visual way of understanding this is reading obituaries; as hard and difficult as that is, but putting in there that our loved one lost their life due to a battle and struggle to addiction, instead of saying lost life suddenly at home.Read more: Gov. Baker calls Mass. migrant housing capacity a very significant problem

The roundtable discussion forged an uncharacteristically retrospective tone for Baker the most popular governor in the nation as he winds down his two terms in office. Yet it was also forward-looking, as advocates expressed their optimism for Attorney General Maura Healey, the governor-elect who also attended the event, to usher in a smooth transition and further her own work tackling the opioid epidemic.

Baker lamented the COVID-19 pandemic and the isolation it wrought dealt a tremendous blow to the states progress in addiction recovery efforts, including boosting funding for substance use disorder and residential services.

While everybodys numbers look worse than they did before the pandemic, ours look dramatically better than they look in many other parts of the country, Baker said of climbing overdose rates, before addressing employees at the state-funded recovery center. I give many of the people in this room and many of your colleagues around the commonwealth enormous credit for finding ways to hold onto and stay with so many of the people you serve and supported during that very difficult time.

Health and Human Services Secretary Marylou Sudders she said lost her mother to depression and alcoholism. But it wasnt until Sudders became the commonwealths commissioner of mental health that she felt comfortable openly sharing her story.

In a seminal change for Massachusetts since 2014, Sudders said people are not blamed for their addictions and mental illnesses. Rather, Sudders said, officials and recovery coaches lean in with them and with their families to help them find that path of treatment and recovery, from whatever path that is.Read more: Gov.-elect Maura Healey sidesteps specifics on tax relief pledge

I actually think that that is a fundamental shift, which opens up the door to treatment and recovery, and peoples paths to having good lives, Sudders said.

Mark E., who sought help for his addiction 10 years ago, said he experienced mental health stigma firsthand when he went to the hospital for a serious heart issue. A doctor walked out of the emergency room when he found out Mark was also using drugs.

But since that encounter, Mark said hes perceived a huge sea change in how doctors and hospitals treat addiction. He also praised the nonjudgmental, open environment at A New Way Peer Recovery Center that allowed him to heal.

One of the worst things about addiction is the isolation, and stigma, and shame you couldnt even talk about it, Mark said.

Stigma has markedly improved, yet it still persists around mental health and depression in emergency rooms, said Joanne Peterson, founder and executive director of Learn to Cope, a nonprofit and peer-led support network with 25 chapters across Massachusetts.

Its better, definitely, but its still happening. Im just emotional because Im gonna miss you you guys, Peterson told Baker and Polito. But Im also excited because I know we have Gov.-elect Healey coming on, and I know you guys are still going to be very much around. At the end of the day, we all have family members that might struggle maybe or maybe not but at the end of the day, were all people that just love our people.Read more: Baker admin wont say how many fired state workers took their jobs back

Baker said he often wears bracelets with the contact information for Learn to Cope, and hell give them to Massachusetts residents who come up to him at public events and share their own addiction stories.

One woman in Fall River flagged down Baker with a bracelet he previously gave her, the governor recounted. The womans son was in recovery, as she asked Baker to give the bracelet to another resident who may now need it to connect to a vital resource.

The pay-it-forward element in recovery is so important that it truly has been, in some ways, one of the most amazing acts of grace that all of have us witnessed firsthand over the course of the past few years, Baker said.

Baker, speaking to reporters after the roundtable, suggested the Healey administration focus on mental health and addiction programs for older teenagers and people in their 20s. Those individuals struggle to build community and friendships as they refrain from going out with their peers on the weekend, Baker said.

Healey, who has battled Purdue Pharma and the Sackler family, signaled the opioid crisis will remain a top priority on Beacon Hill, as she reflected on the attorney generals office pooling together resources from lawmakers, as well as among other government department and agencies. Hearing from family members affected by the opioid crisis fueled and empowered Healey and her colleagues to find ways to combat the crisis, she said at the roundtable.

Obviously, the need continues, Healey told reporters after the roundtable. But that commitment absolutely will continue with this new administration.