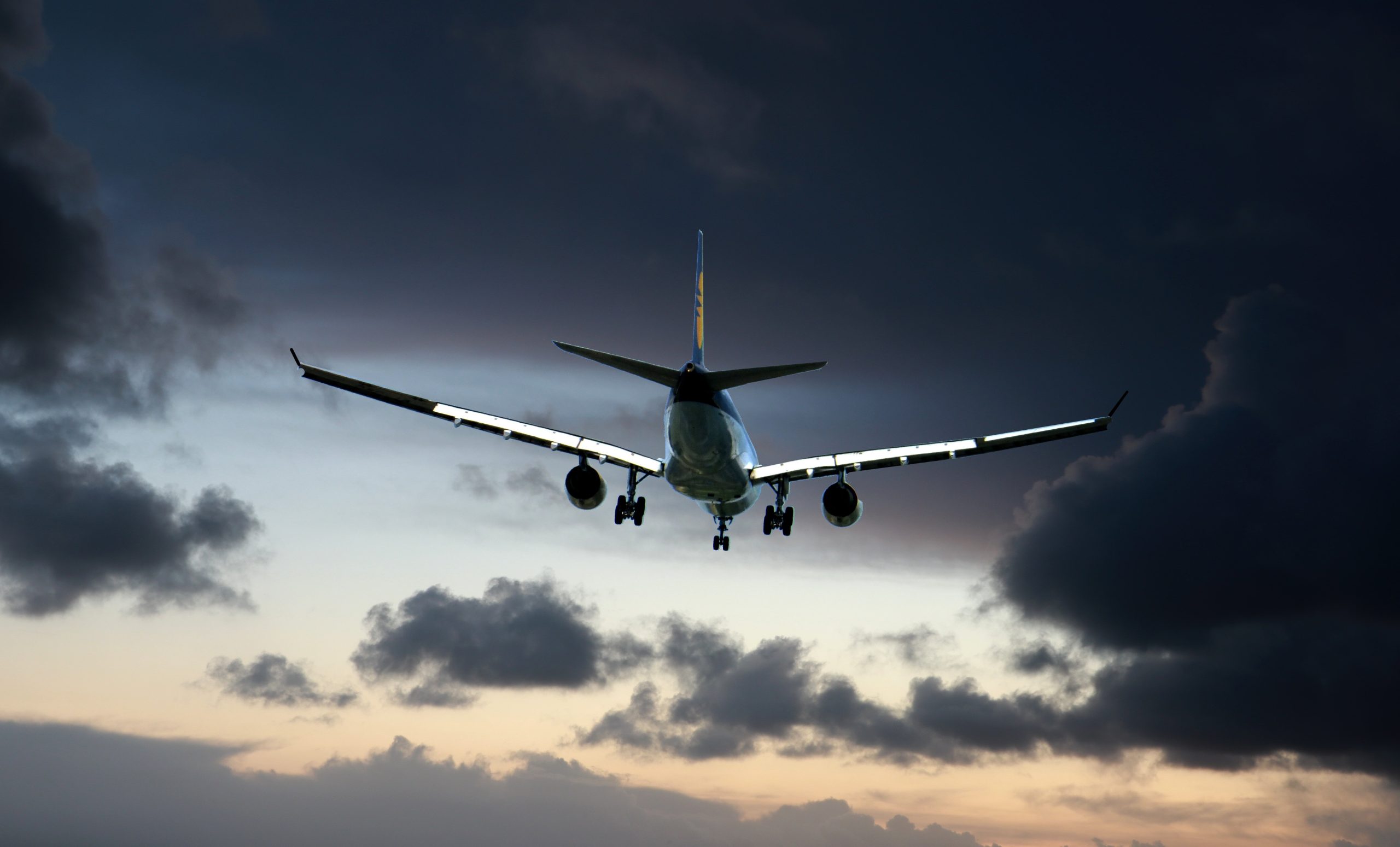 Check out what’s clicking on FoxBusiness.com

Delta Air Lines has offered its pilots a substantial pay increase in a new contract to help offset increased working hours and short-staffed conditions, and avoid a potential workers' strike.

The new contract comes as pandemic-related staffing shortages have been met with a regular boom in holiday-related travel. Also, union workers for railroad companies successfully flexed their own negotiating power amid these same conditions.

These factors have enhanced the bargaining power of pilots, who voted to strike if a new agreement is not ratified.

Delta Air Lines seeks to get ahead of any potential strike — which railroad workers threatened for months — in a new agreement that gives pilots a 34% cumulative pay increase over three years, according to Reuters.

The deal now goes to the Delta pilots for consideration.

If the deal is approved, the agreement could serve as a benchmark for pilots at United Airlines and American Airlines.

Reuters reports the agreement gives Delta pilots an immediate raise of at least 18% on the date the contract is signed. The pilots would receive another 5% raise after one year, 4% after two years, and 4% after three years.

In the agreement, Delta promises to pay its employees more than that of United Airlines and American Airlines, by at least 1%.

The offer also includes a one-time payment, valued at a cumulative 22% of their earnings between 2020 and 2022, that will be paid once the deal is ratified, Reuters reported.

WHAT THANKSGIVING, CHRISTMAS TRAVEL COULD COST YOU THIS YEAR

Delta Air Lines pilots have not received a new contract since their previous agreement became amendable in December 2019. The lack of any improvements has sown frustration among some workers.

In October, workers voted overwhelmingly to strike if negotiators failed to produce a new contract.