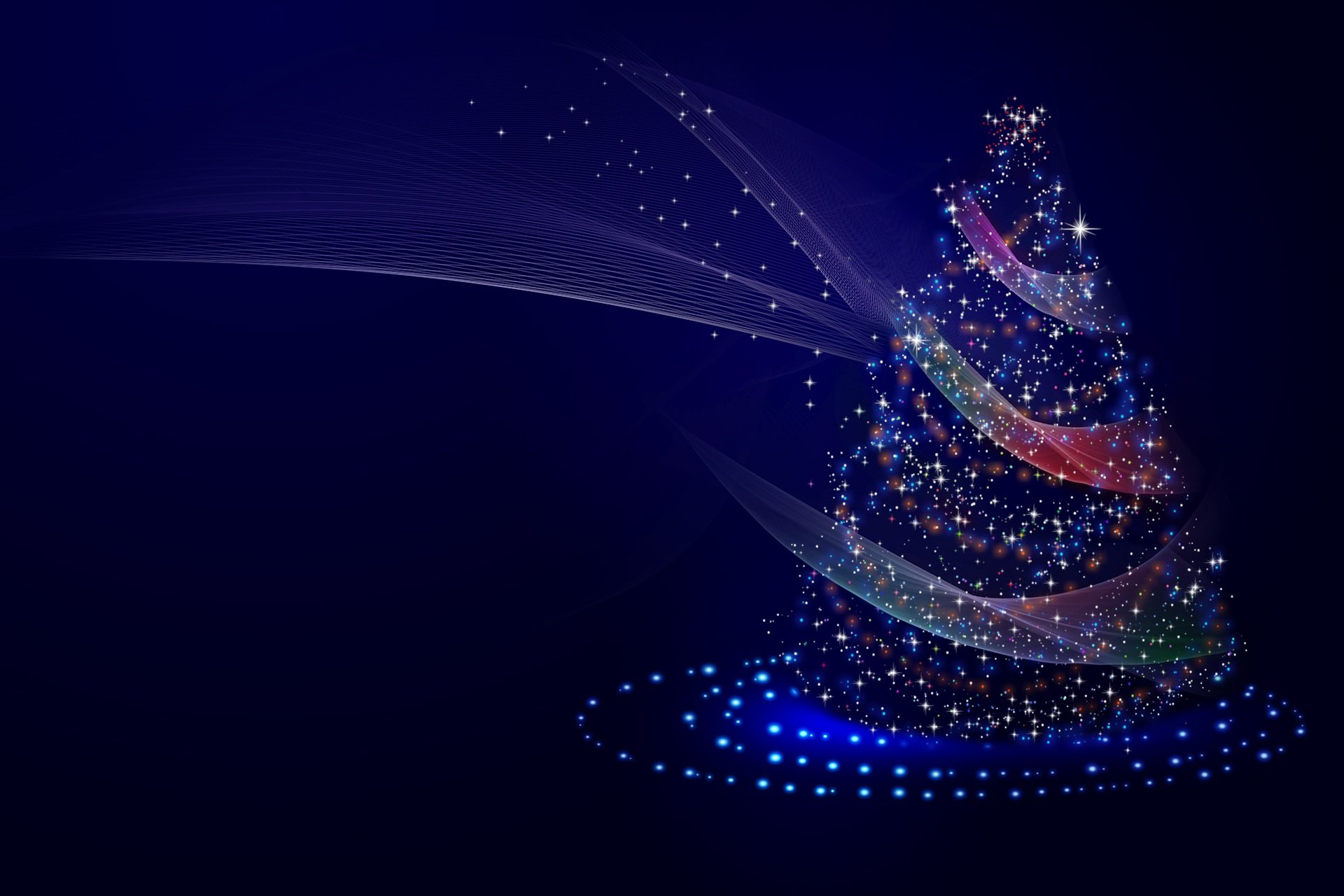 Some New Jerseyans may have to dig deeper into their pockets for a Christmas tree this holiday season as farmers increase their prices to cover soaring fertilizer, fuel and labor costs.

Christmas tree prices have increased nationally, according to data from Real Christmas Tree Board, a national research and promotion group. More than 98% of growers said they expected their wholesale prices to go up this year, with some expecting the price of their trees to go up 20% or more.

But the majority of growers, about 71% of those surveyed, said they were increasing their wholesale prices by 5% to 15% compared to last year, the group said. That will mean higher prices for many consumers.

Off-road diesel fuel jumped 500% in the last three years, while fertilizer increased about 350%, he said. Add in higher labor costs due to minimum wage increases, and Wyckoff said he had no choice but to increase his tree prices so the Warren County business can remain solvent.

The cost of doing business in New Jersey is not cheap, he said. Honestly, I think that Christmas tree farmers, as an industry, were pretty resourceful.

He estimates hes increased prices by roughly 10% compared to last season. This year, the trees cost $14 a foot, so a 7-foot Fraser fir would run about $105, he said.

We went up a little bit just to help maintain, he said, or keep our head above water.

To prevent raising prices too much, Wyckoff said he finds other ways to cut back. Instead of buying a new piece of equipment, he might buy a used one.

About 30 miles northeast in Augusta in Sussex County, Richard and Susan Longcore, the husband-and-wife co-owners of Am-Jac Christmas Tree Farm, said they didnt raise their prices this year.

Because everythings hard on people, we kept the price the same, Susan Longcore said, noting the couple made the decision despite higher fuel costs on their end.

All of the trees at the small, six-acre Sussex County farm are $55 this year. But the farms inventory has already quickly dwindled, with the tallest 10- to 12-foot trees mostly gone.

Tim Dunne, the co-owner of Woodsedge Tree Farm in Belvidere with his wife, said he raised his prices by about 7% this year, after no increase last year. The cost of fertilizer has tripled and equipment to raise and sell the trees has become more expensive and harder to find, he said.

But customers know prices are up at many places, including grocery stores, and most understand that inflation has hit Christmas trees, too, Dunne said.

Fir trees at his farm cost $70 each year and spruce trees are $60 each, regardless of size. But business hasnt suffered Dunne said hes had record sales this year, as well as record tips for his employees.

Fertilizer and fuel, both major inputs on the farm, have really hurt us hard, but we dont want to raise our prices too high, to upset consumers, he said.

Artificial trees have also increased in cost this year, said Cranford-based National Tree Company CEO Chris Butler. Base prices have risen by about 10% to 15%, he said.

However, due to slow sales and high inventories, we are seeing a very large increase in promotions with up to 30% to 50% off, Butler said. So … consumers will be able to buy trees for less this year than they were able to last year.

Farmers pay every year the tree grows, as well as during the initial planting and final harvesting stage. So, it takes a long time for a farmer to put in that investment, she said.

But Christmas tree farmers say they provide a tangible experience for shoppers, as well as help stimulate the local economy, add to the labor force and maintain open space in the community.

Our journalism needs your support. Please subscribe today to NJ.com.

Brianna Kudisch may be reached at bkudisch@njadvancemedia.com.