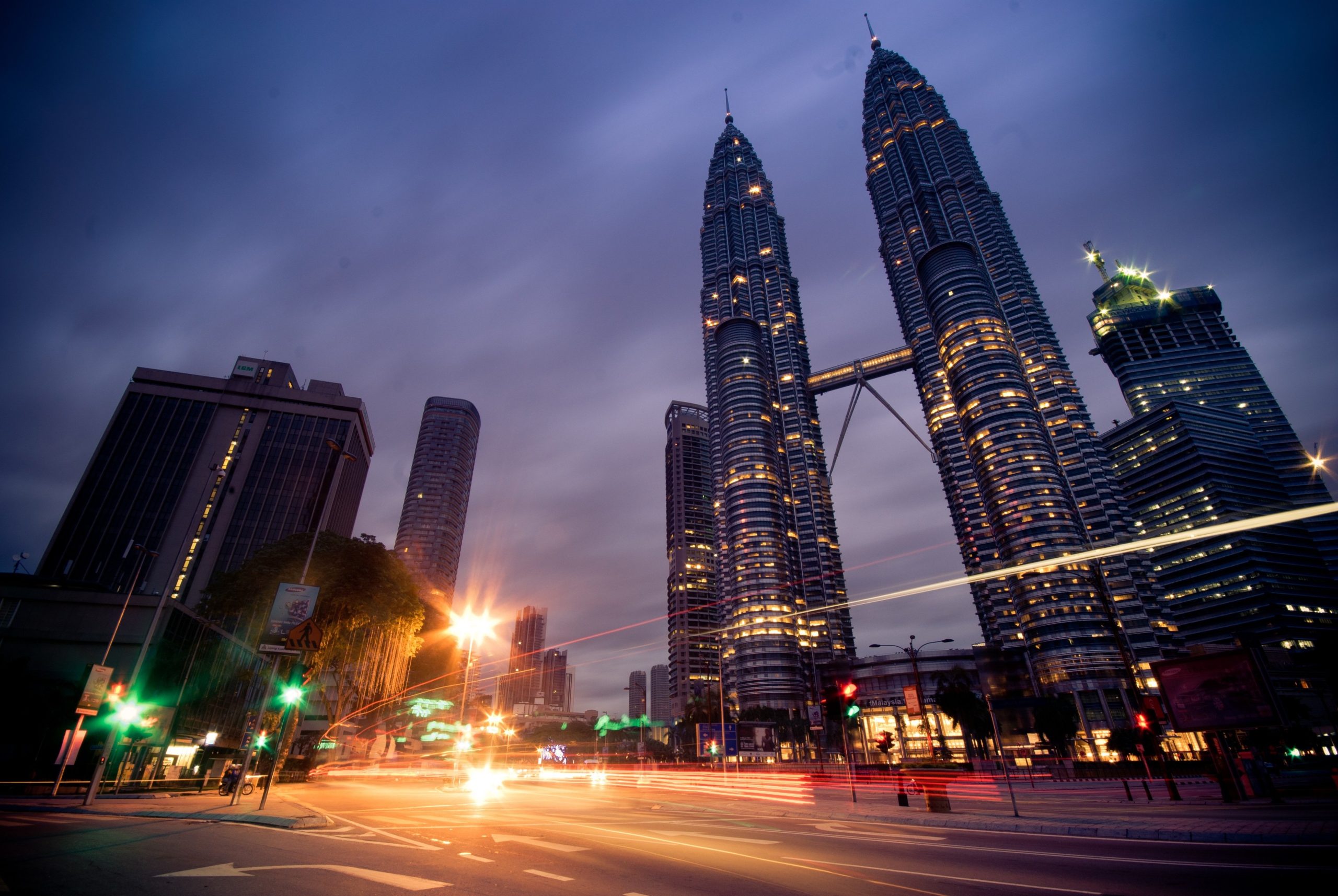 KUALA LUMPUR – Malaysias new Cabinet ministers have been sworn in at the National Palace on Saturday, following their appointment in the Cabinet under Prime Minister Anwar Ibrahim.

They took their oath of office before the Malaysian King, Sultan Abdullah Ahmad Shah.

PM Anwar is also the Finance Minister, Zahid is also the Rural and Regional Development Minister, and Datuk Seri Fadillah has extra responsibilities as the Plantation Industries and Commodities Minister.

On Saturday morning, four new senators were sworn in at Parliament following their appointment into the Cabinet.

They took their oath of office before Parliament president Rais Yatim: Pakatan Harapan secretary-general Saifuddin Nasution Ismail who will lead the Home Ministry and Tengku Zafrul Tengku Aziz who was appointed as International Trade and Industry Minister.

In his speech at the ceremony, Tan Sri Rais called on all senators to re-examine the list of collective tasks for their respective Key Performance Indicators beginning 2023.

Lets reinvigorate the proposed parliamentary institutional reform to fulfil the responsibilities entrusted to us, said Mr Rais, who congratulated the senators on their appointment.

He also congratulated Datuk Seri Anwar on his appointment as the 10th Prime Minister on Nov 24.

Hopefully Malaysia will continue to move forward under Anwars administration, he said.