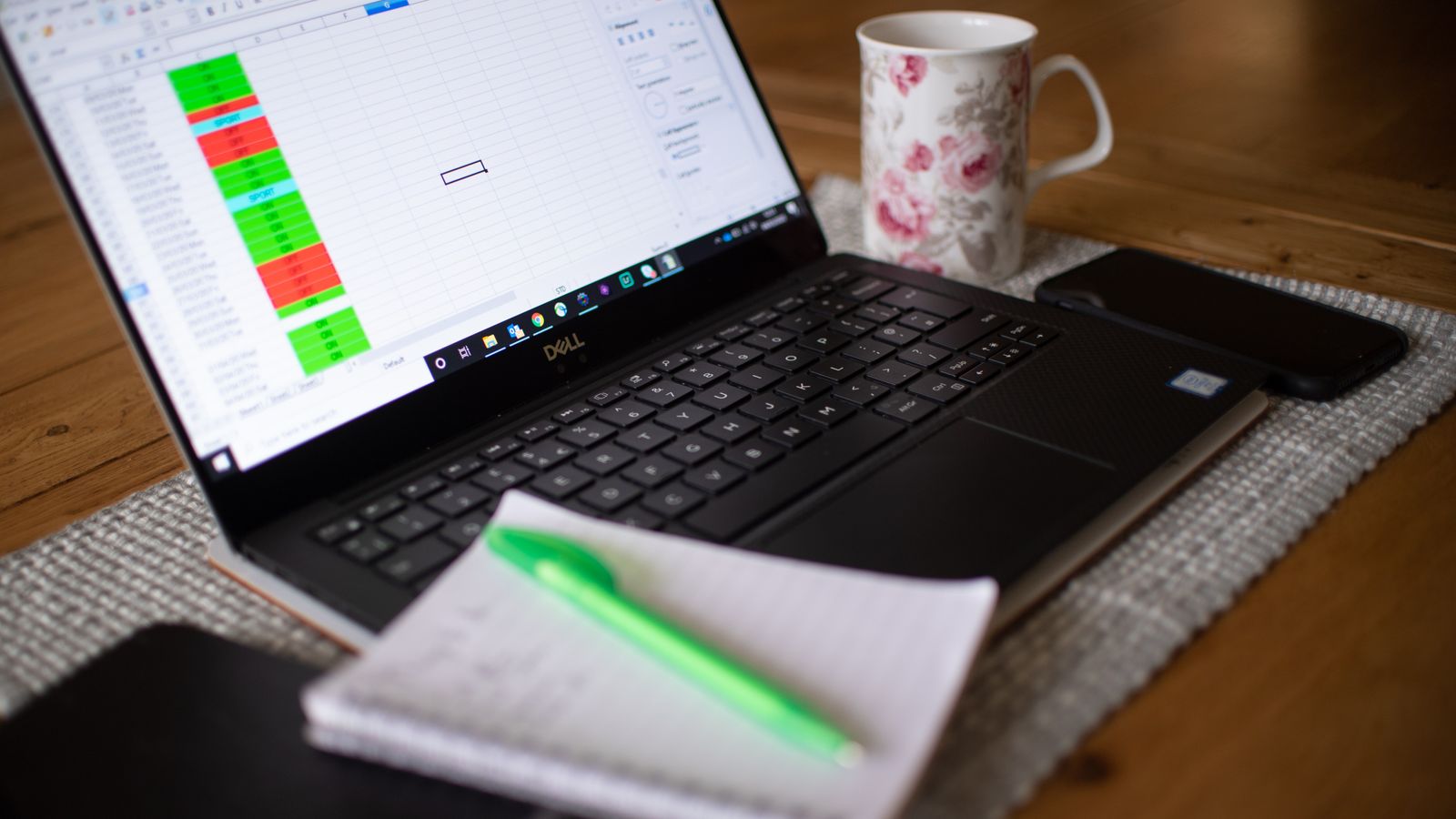 Workers across the UK will soon be able to request flexible working from day one on the job, under new plans by the government.

Under the legislation making its way through parliament, employees will no longer be required to wait 26 weeks before making a request for flexible working arrangements.

Employers will be required to consult with workers and discuss alternative options before rejecting a request. The period of time within which employers must respond to a request has also reduced, down from three to two months.

Such flexible work arrangements can include working altered hours, job sharing or working remotely. Two requests can be made within a 12-month period as part of proposals.

Under the existing legal framework, employees must set out the effects of the requested flexible working arrangement to their bosses. But this is also to be removed by the proposed legislation.

Clauses which limit workers doing jobs for multiple employers are also to be prohibited for low paid workers.

So-called exclusivity clauses are to be removed for an estimated 1.5 million workers with a guaranteed weekly income at or below £123, the lower earnings limit. When implemented, the legislation will allow workers to take up multiple short-term contracts.

It’s hoped this will particularly benefit students or people with caring responsibilities who need more flexibility over where and when they work.

It’s also hoped the measures could add more workers to the employment market and make it easier for employers to hire staff as the number of jobs outstrips the number of available workers.

There has been an increase in “economic inactivity” since the pandemic as the number of people neither working nor seeking work has risen to more than nine million people, one-in-five working age adults.

A mental health crisis is also causing workers to drop out of the labour market and fuelling staff shortages.

Biden jabs GOP while announcing $292M rail tunnel mega grant
Who was Nefertiti, the ancient Egyptian queen depicted like a goddess?
Westminster’s ‘nepo babies’ are here to stay – whether we like it or not | Adam Boulton
Tiny, radioactive capsule went missing. See where it was found
Three-month-old baby among three children left with serious stab wounds