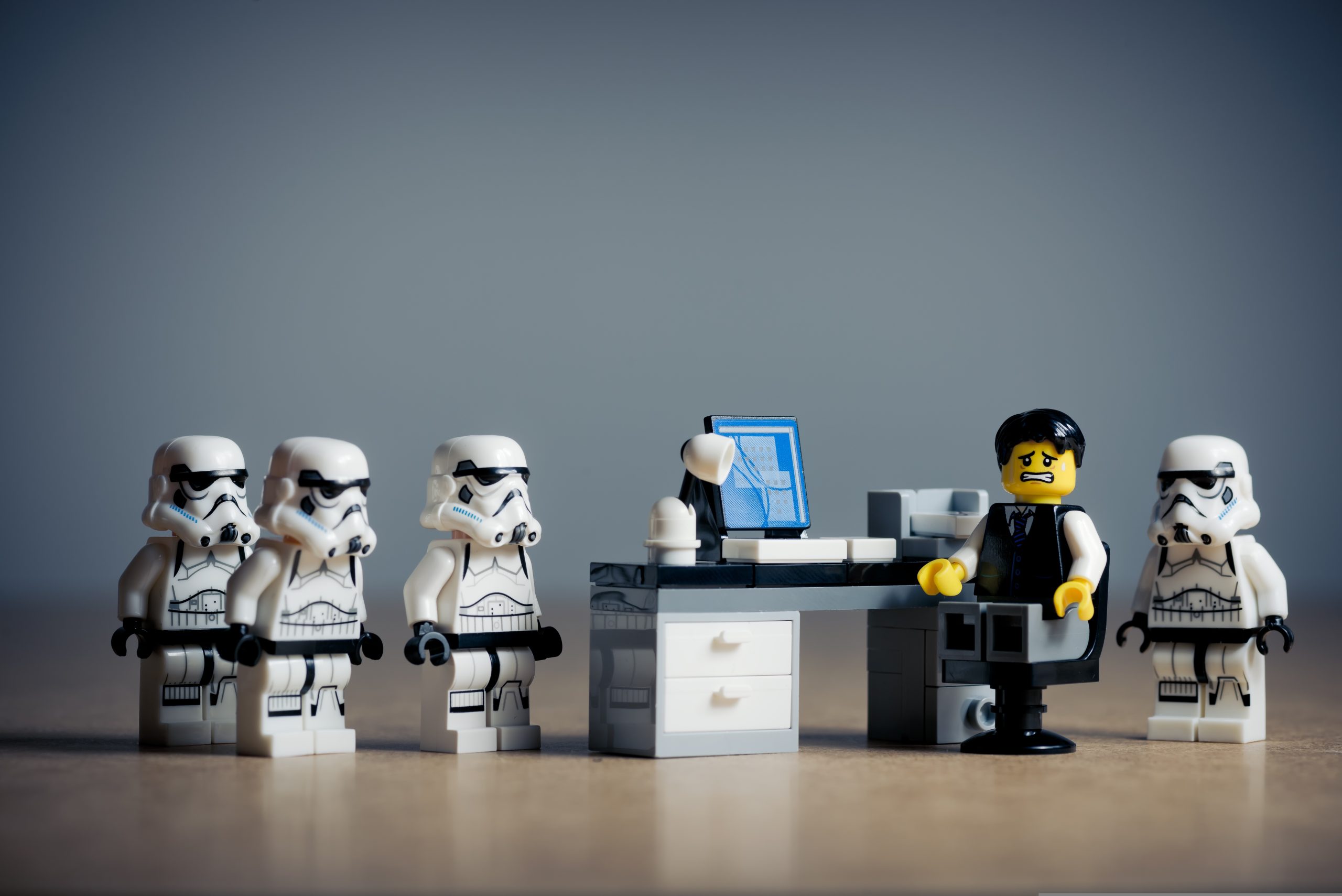 FTX customers will face a nightmare when they file their income tax returns next year. The firm's legal and accounting problems may prevent customers from filing on time, and it could be months—or even years—before they can deduct their losses. There’s a good chance many FTX users, who numbered 1.2 million at the end of 2021, will be forced to file extensions.

Much depends on whether authorities charge Sam Bankman-Fried with a crime and how quickly investigators untangle FTX’s financial mess. A criminal proceeding should bring into play special IRS rules for Ponzi scheme investment losses, allowing for immediate deductions. Otherwise, FTX customers with frozen or missing assets will have to wait for IRS guidance, court judgments or claim deductions based on gray areas of the tax law.

"If you look back at the scandal with Bernie Madoff, he was charged in December of 2008 and the IRS didn’t come out with guidance on him until March of 2009," she says.

As a result of the Madoff case, the IRS issued Revenue Ruling 2009-9 which instructs taxpayers on how to report the amount and timing of losses from Ponzi investment schemes. Additionally, Revenue Procedure 2009-20 provides a safe harbor method to compute and claim that loss.

"I would file an extension and wait for more visibility because I think there is going to be more guidance issued because everybody is all over the board on this," recommends Haneman. "Part of the reason for the guidance with the Madoff situation is the IRS didn’t want to deal with a glut of amended returns."Extensions and protective claim for refund

Extensions. Extensions give taxpayers six additional months (until October 16, 2023) to file a tax return. However, the IRS will charge interest on any unpaid tax. A taxpayer may be required to make an extension payment to avoid interest and penalty, a complicated task when the amount of deductible loss could still be unknown at that time.

Protective claims. Taxpayers can also file protective refund claims. These claims preserve the right to claim a refund when the refund depends on future events that may not be determinable until after the statute of limitations expires.

Sam Bankman-Fried’s legal status is key to how FTX losses will be treated.

The IRS no longer allows a deduction for personal casualty and theft losses except in cases of qualified disasters, though you can still write off losses from the theft of investment property.

To qualify as an "investment theft loss," a so-called lead figure in FTX would have to be (1) indicted on fraud, embezzlement or similar statutes under state or federal law, and either (2) admit guilt or have their assets frozen by court order; or (3) there are no charges due to the lead figure’s death.

In this photo illustration, the homepage of the Internal Revenue Service (IRS) website seen on a computer screen through a magnifying glass. (Rafael Henrique/SOPA Images/LightRocket via Getty Images / Getty Images)

Revenue Procedure 2009-20 allows taxpayers to claim a 95% "safe harbor" deduction on their qualified investment loss. Taxpayers can claim a 75% deduction if they are pursuing action against parties other than the fraudsters.

This is advantageous. Capital loss deductions aganst ordinary income are normally capped at $3,000 per year ($1,500 if married filing separately). Any losses from completed crypto sales or withdrawals would fall in this category.

But what about frozen funds?Deducting worthless or abandoned securities

BEAR MARKET IS NOT OVER YET, AND WILL CONTINUE IN 2023, GOLDMAN SACHS WARNS

Although the IRS treats cryptocurrency much like stocks and other capital assets, the Securities and Exchange Commission has not classified cryptocurrency as a security, meaning the IRS may not allow you to write off any frozen and unsold crypto as "worthless." It’s a gray area.

Haneman also notes FTX crypto customers may eventually recover something, so claiming your account as worthless may not be correct. That means a taxpayer may be forced to wait until the bankruptcy court authorizes payments to account holders, a process that could last months or years.

‘Coin Stories’ podcast host Natalie Brunell argues FTX’s bankruptcy was a ‘failure on so many levels.’

"We just don’t have clarity right now," she says. "A lot of hassle and many headaches can be avoided if we have guidance on this early. To the extent there is no guidance on this issue and people are all over the board, I don’t know the IRS is going to turn a blind eye to it."

She hopes the IRS will issue guidance on FTX by March 2023.

Future industrial action ‘will be even bigger’ if ministers do not act, union boss warns
China ‘spy’ balloon: What are they? And why could they play a key role in the future of aerial reconnaissance?
Weird Alibaba: You can literally buy a 10 ft. long rideable electric dinosaur
New audio released of Alex Murdaugh’s interview with investigators
Spy balloon over US is ‘civilian airship’ that blew off course, says China – but Blinken cancels trip