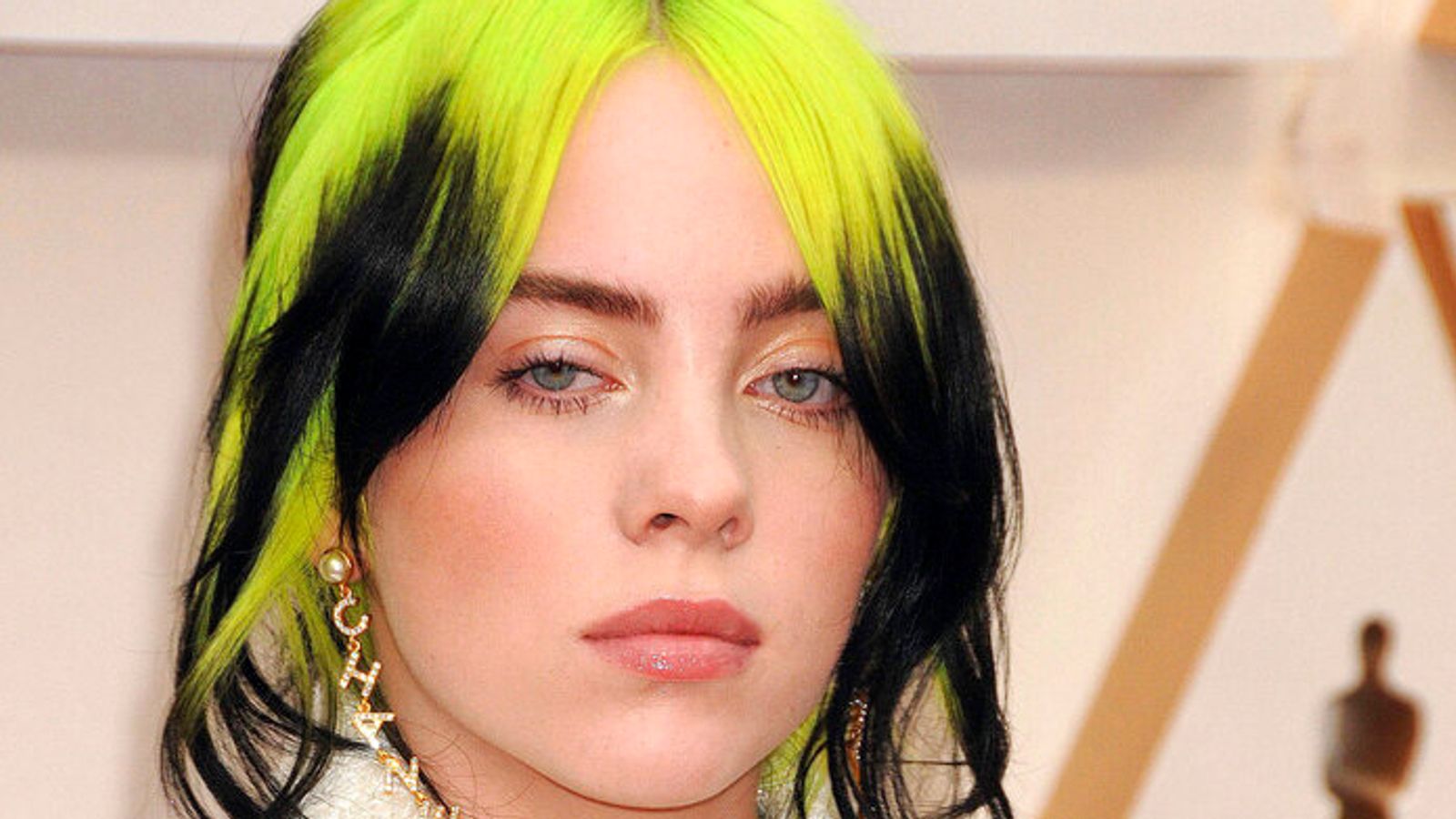 Billie Eilish has asked for a restraining order against a man who allegedly broke into her house and professed his love for her.

The 21-year-old global megastar said the alleged break-in – and five prior incidents she says involved the same man – had caused her “substantial anxiety, fear and emotional distress” over her safety and that of her family.

Eilish states in legal documents that the man, named Christopher Anderson, had also issued “threats of violence” against her.

The legal documents outline allegations that the 39-year-old had turned up “unannounced and uninvited” at Eilish’s childhood home multiple times between late December and early January.

Eilish said Anderson had entered the property most recently on 5 January – “apparently professing his love for me and expressing that he really wanted to meet me”.

The singer stated in the documents: “I have viewed images of this individual and can confirm I have no idea who he is and that I have had no prior relationship or communication with him.”

She added: “I worry that some day one of these individuals will do something violent or extremely disturbing to me or one of my family members.”

The restraining order requests protection for her mother and father, Maggie May Baird and Patrick Mead O’Connell, as well as her brother and producer Finneas O’Connell.

Eilish’s request was submitted to the Los Angeles Superior Court on Tuesday.

VW has no plans to join Tesla and Ford in an EV price war – CEO
CNN reporter has close call with Russian missile
PM was told of Raab’s ‘unacceptable behaviour’ before appointing him to cabinet, source says
Biden’s beach house searched by US Justice Department
House GOP struggles to unify over budget ideas