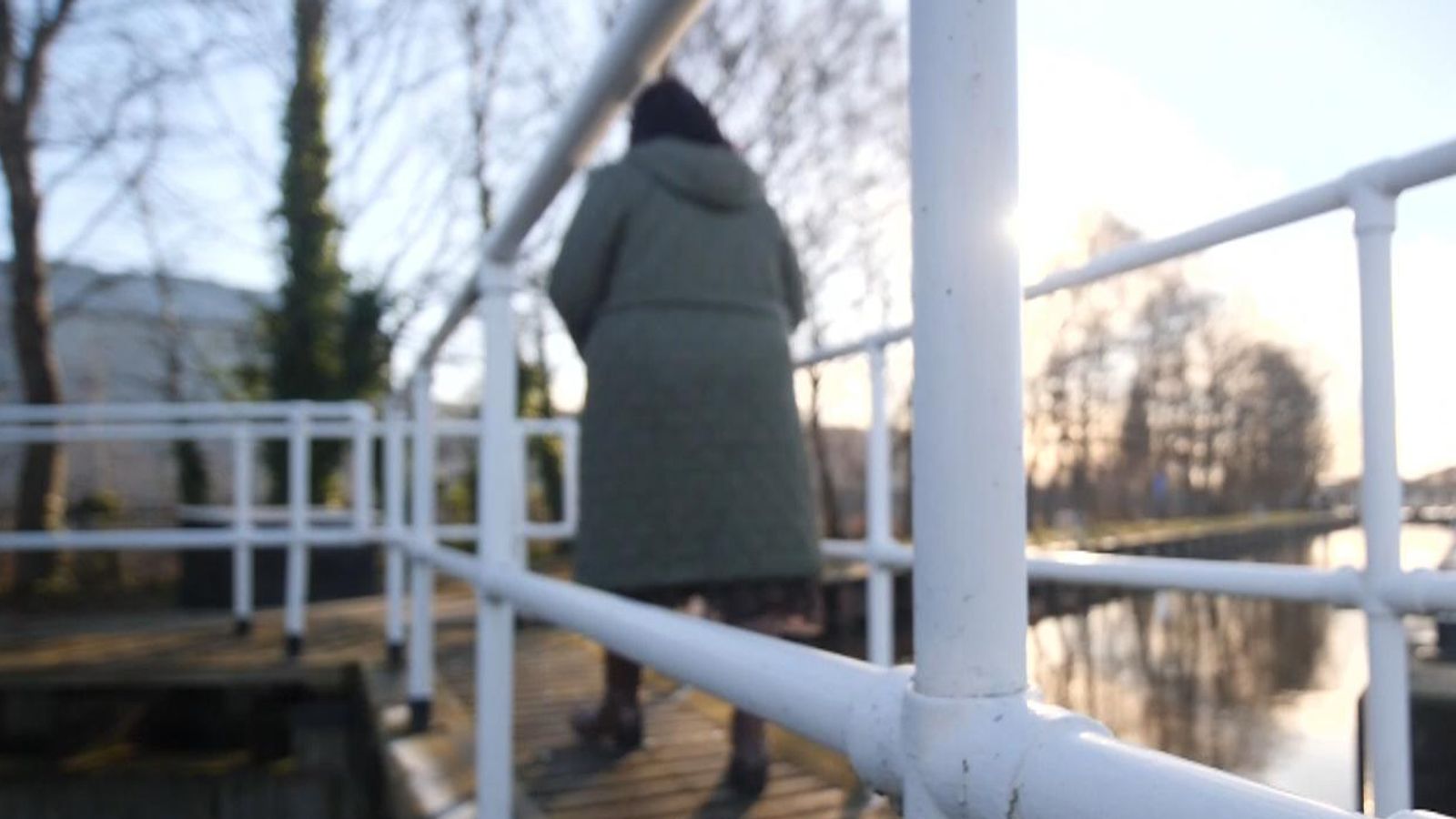 A woman who reported her police officer ex-husband for rape says detectives mishandled the case and their investigation “was more traumatic than the actual incident”.

The woman, who we will refer to as “Sally” as she cannot be identified for legal reasons, has said those running the investigation into her allegation had been colleagues or old friends of the accused.

Sally, who was also a police officer in the north of England, says the first person she confided in waited for her to finish her story, before telling her he’d known her husband since school and had been on a team tour with him.

Sally said: “He let me tell him everything that had happened from start to finish, and then at the end of it said, right let me tell you that I grew up with him.”

She added: “The detective sergeant who was leading the investigation, she told me that my partner had worked for her as well, which shocked me.”

It had taken eight years for Sally to come forward since the rape, and she only found the courage after learning that her ex-partner was also alleged to have been violent towards his new wife.

Separately, she later discovered a neighbour had raised the alarm about loud, potentially violent behaviour in the early hours of the morning.

The man had written: “The worrying thing is he works for the police and I thought he’d know better.”

She said: “I just don’t feel believed. I feel like it’s all been brushed under the carpet.”

Her husband kept his job until retirement and at one point it was suggested he would be working in the same building as Sally.

After a subject access request, Sally discovered that the file passed to the Crown Prosecution Service included what she said were false allegations against her, claiming she had repeatedly accessed files on her husband.

Overall, she felt she was unsupported and was made to feel “needy” by asking for updates on the case. And she said, as a police officer herself, she “wasn’t allowed to be a victim”.

‘If it happened again, I wouldn’t report it’

With great reluctance, Sally admits she has lost trust in her own force.

She said: “If it happened to me again, I wouldn’t report it. I found the investigation was more traumatic than the actual incident.”

In the wake of serial rapist PC David Carrick’s conviction, the Metropolitan Police commissioner, Sir Mark Rowley, revealed that more than 1,000 of his officers remain in service despite allegations of sexual or domestic abuse.

The Home Office has asked all police forces to check their officers and staff against national police databases.

Sally said the police need to take complaints against its own more seriously. And she believes the police would have acted differently if her ex-husband was not an officer.

That is the big concern – that the police have a blind spot for its own bad apples.

Sky News contacted the police force that Sally worked for, but it declined to comment.